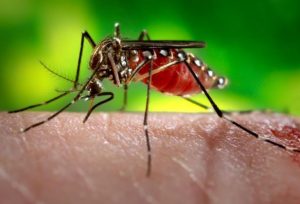 After a recent surge in cases of Zika virus in Rajasthan, state’s Health Minister Kalicharan Saraf said that 105 treated out of 120 people have tested positive for Zika in the state.

State health minister added, “Door-to-door survey is being done for screening and awareness of Zika virus.”

Saraf further said that the disease can be cured within a time frame of one week if appropriate measures are followed by the patients.

He said, “According to medical experts, the Zika fever can be cured if patients, who are suffering from it, get plenty of rest, drink ample amount of water, and take medicines such as paracetamol, they can get cured within a week.”

Mosquitoes taken as samples from Sindhi Camp and densely populated Shastri Nagar area tested positive for Zika virus. Fogging and other anti-larvae activities are being carried out by 330 teams in the said areas.

The Zika virus disease is under surveillance of the Union Health Ministry although it is no longer a Public Health Emergency of International Concern under WHO notification since November 18, 2016.

The first case of Zika virus was reported in Rajasthan’s capital on September 21. 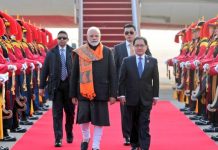 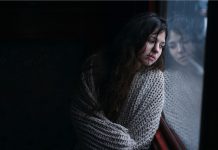