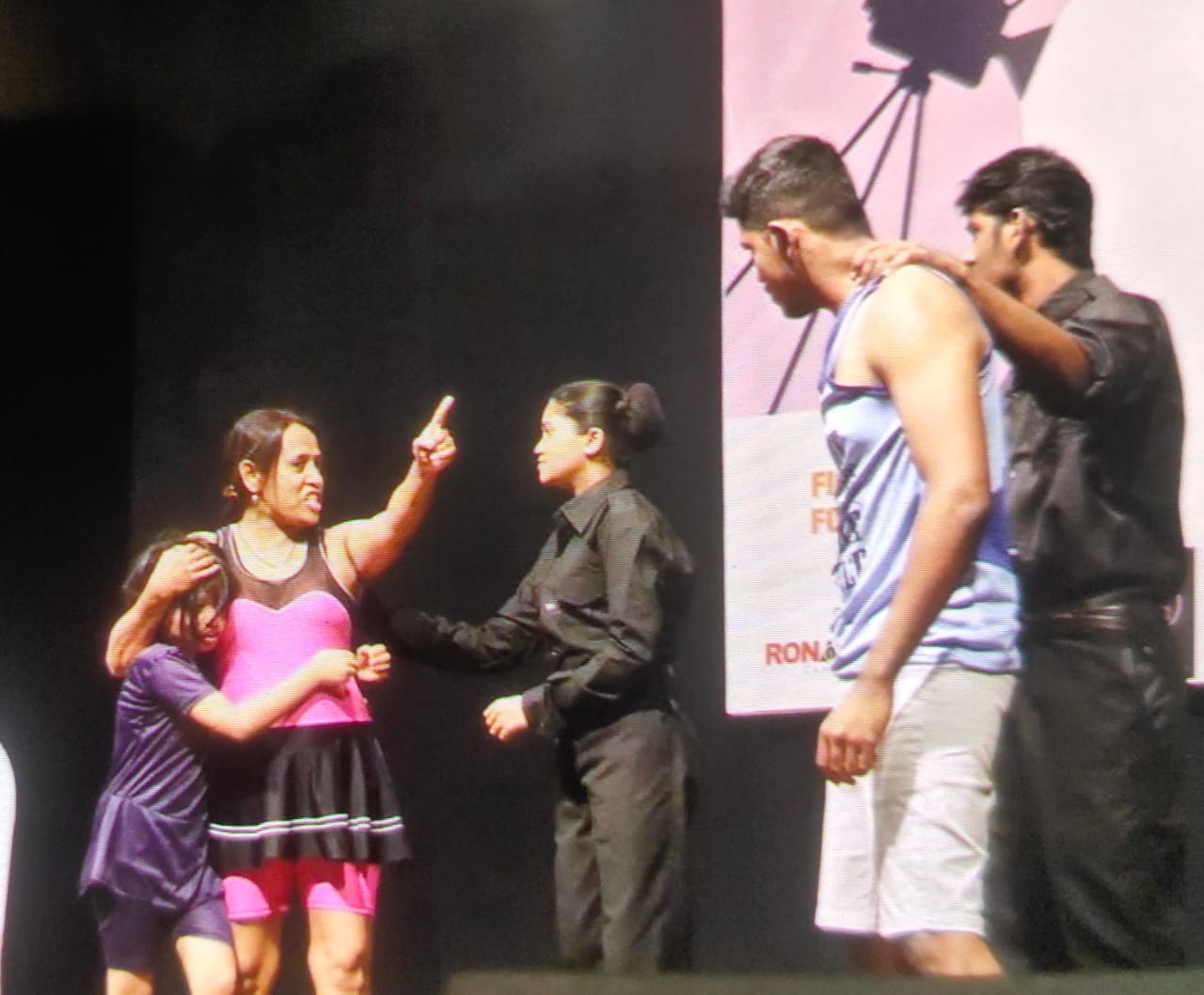 It’s a melodic way to depict one of the most shameful and horrendous acts: outraging the modesty of children. Sounds ironical, doesn’t it! ‘Zidd’  – portrays in most crudest way the prurient mindset of a society that boasts of having high moral values.
The children receives lascivious wink at their very homes that too by their close relatives, cousins, uncles, aunts, etc., believes Sunetra Palav, granddaughter of legendary actor Bhagwan Dada.
With conviction rate abysmally low, 35 percent, the legal recourse fails to send strong signal to the offenders. This emboldens the perpetrators who keep on committing crime with ruthless impunity. The court should give priority to such cases and provide exemplary punishment to accused.
‘Post lockdown, the consumption of child pornographic movies has witnessed manifold increase…..This prurient addiction has led to virulent manifestation of child rape and abuse’,says Khurshid Jawed a Sr journalist.
Mr Swapnil Dudhare of Sadhna news believes lack of awareness among the parents who feel stigmatized and thus never dare to lodge complaint against the perpetrator…..
There’s a need to step up move to make India not only smarter country but also a safer country….says Sunetra Palav.
A BEAUTIFUL PERFORMANCE BY CHILD ARTISTES ON CHILD SAFETY ….
Ms Promodini Shetty produced a fabulous musical concert that explains the trauma and pain that left indelible scar on the psyche of a little girl.
The girl, Loukya complained her mom regarding ‘bad touch” by a stranger. Shocked, the mother started shivering with anger and pain.
Manisha, Mother asked her kid about the man’s appearance, height and dress. The guards identified the man and he was immediately handed over to the cops.
A friend, on her insistance, took her to a lawyer who advised her not delay and visit social activist….
The lady activist explained her about the POCSO Act.
She successfully removed the blinkers that obfuscate the act.
She also encouraged her to lodge complaint against the perpetrator to the police and magistrate
Women police officer asks whether there’s need to do medical examination. In this case, there wasn’t.
The scar on little girl’s mind was so deep that she started screaming once the thought recur.
.
Mother consoles her child and asks her to be courageous and strong. She convinces her that it wasn’t her fault so there’s no need to budge under guilt conscience.
Ms Sunetra Palav cautions against victim blaming and victim shaming. This defeats the very purpose for which POCSO Act was legislated.
Geeta Kapur, a prominent choreographer says,”POCSO ACT is an instrument that spurns child abuse but awareness remains a prerequisite. “This act has empowered the women”.
It’s emotionally heart-wrenching to talk to victims, says Sunetra Palav. 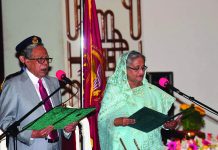