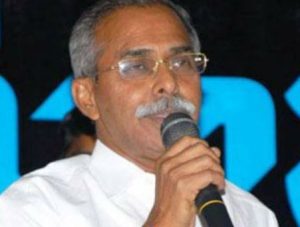 YSR Congress party leader and former Andhra Pradesh Minister Y.S. Vivekananda Reddy on Friday passed away due to cardiac arrest. He was 68.

He suffered cardiac arrest at his residence in Pulivendula town of Kadapa district.

He is survived by wife and a daughter.

Reddy was twice elected as a Member of the Legislative Assembly for the Pulivendula constituency in 1989 and 1994.

Vivekananda was also elected to Andhra Pradesh Legislative Council in 2009 and served as Agriculture Minister in Kiran Kumar Reddy cabinet. 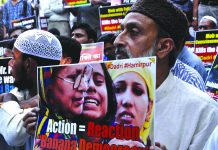