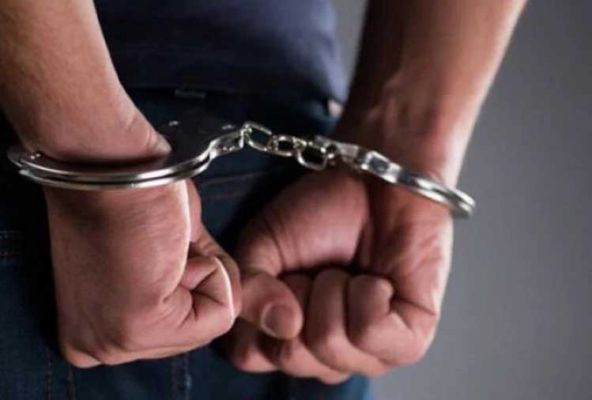 State Special Operation Cell of Punjab police secret branch on a clue arrested a youth Sandeep Singh a permanent resident of KV Power House Colony Sirsa in Haryana state staying separately from parental family at Barnala Road along with wife and two children since past about five years.

He was wanted by Sirsa police allegedly involved in two cases of FIR registered against him and was absconding, presently working at a Stone Crushing Plant near Pathankot.  Sandeep was arrested by Sirsa police when arrived for 10 days, produced in the court on Wednesday and remanded to police custody up to October 30.

Sandeep was on the radar of Army Intelligence Police allegedly passing information and locations of Pathankot Airbase and army units at Amritsar, Jalandhar and other places in the area to a female friend Neha introduced herself working in Indian Army IT section at Bangluru. She convinced him to forward secret army and air force information for onward forwarding to Pakistan ISI since past about a year. Sandeep was introduced to Neha through FaceBook and they started chatting on mobile phone. He was passing all secret information and photographs of locations of army units on WhatsApp and gradually female friend trapped Sandeep in her net.

Information reveals, police seized mobile phone from Sandeep and during preliminary investigation recovered secret information, locations and photographs of army units and air base in Punjab sent to his female friend posing as if in love affairs with her for onward forwarding to Pakistan secret agency. When police as well as media persons attempted to contact Sandeep’s family they refused to say anything and closed the doors. 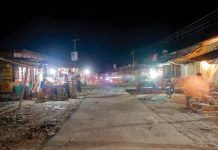 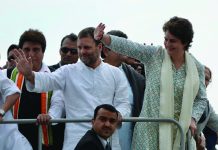