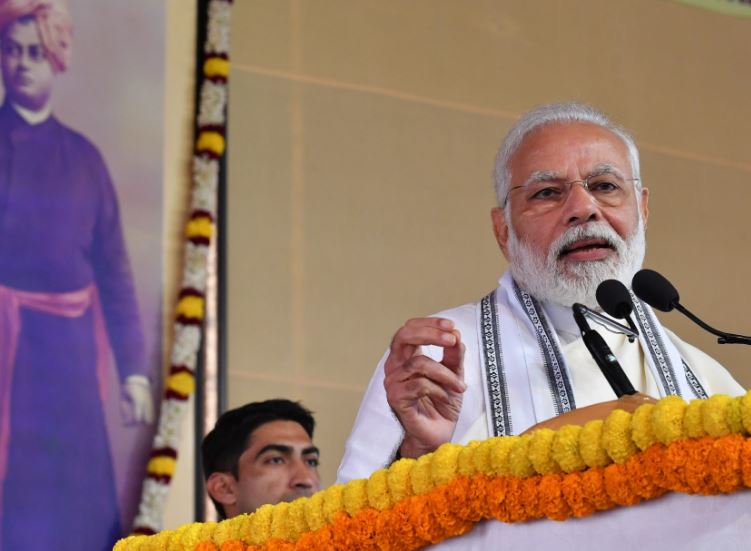 Prime Minister Narendra Modi, who is on two day visit to Kolkata, today accused the opposition of spreading misinformation about the Citizenship Amendment Act (CAA). Addressing students at the Belur Math, the headquarters of the Ramakrishna Mission, PM Modi said, youths are being misguided about the new law.

He reiterated that ‘the Act is not meant to snatch anyone’s citizenship, but to give citizenship’.

PM Modi asserted that the CAA will not take away Indian citizenship but grant it to those who faced religious persecution in Pakistan, Bangladesh and Afghanistan.

Modi said that some people with political interests are purposely spreading rumours about the new law.

Mamata, after meeting PM Modi went to join the protest on Saturday evening.

A nationwide protest was seen after CAA was passed in the parliament. Several youths across India voiced against it. 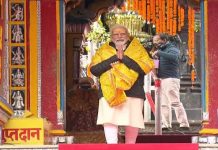