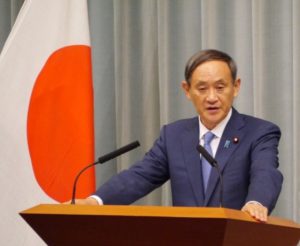 Now that the LDP has chosen its new leader, there will be another vote on Wednesday in parliament, where he is almost certain to be made prime minister because of the LDP’s majority.

The development comes after PM Abe announced last month that he would resign due to health problems. 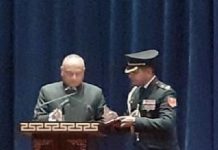 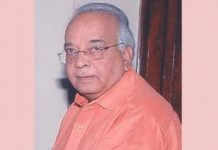 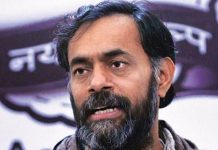 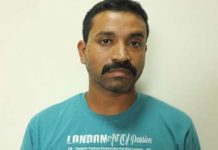