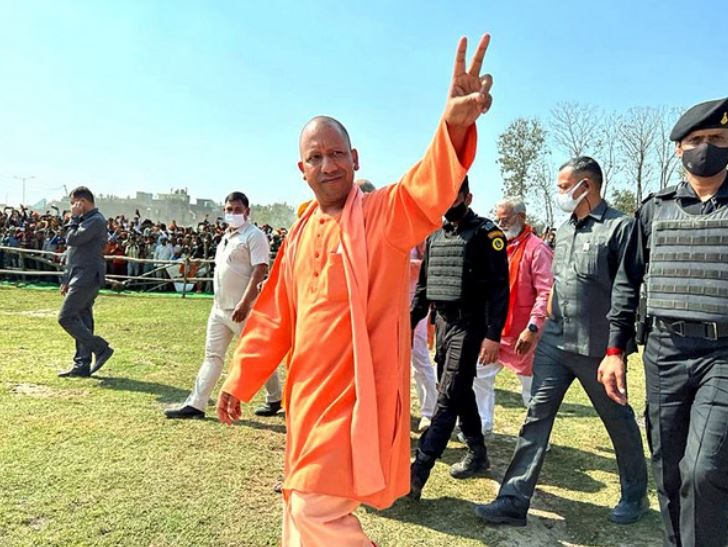 Yogi Adityanath is likely to take oath as the second term Chief Minister of Uttar Pradesh on March 25. The swearing-in ceremony will be held at Bharat Ratna Shri Atal Bihari Vajpayee Ekana Stadium in Lucknow.

According to the sources, the stadium has the capacity to host a crowd of 50,000 spectators and arrangements are also being made for around 45000 people and 200 VVIPs at the stadium.

Since 1987, BJP is the first party in the country to be re-elected after completing its first term and creating history.