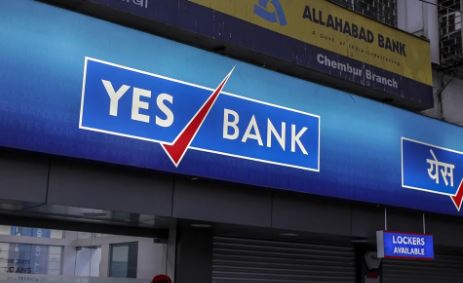 The recent trouble at the Yes Bank has come as a stark reminder that the banking system is still not fraud proof and it lacks the much needed clean up. The reality of banking crisis comes on the heels of a scam that surfaced at the Punjab & Maharashtra Co-operative Bank (PMCB) which lent heavily to one client-real-estate firm Housing Development and Infrastructure Limited (HDIL), which itself was facing bankruptcy proceedings.  But it seems that no lessons were learnt from the PMCB fiasco.

It was a classic case of politician-banker, corporate nexus and proved lack of governance coupled with failure of watchdogs. Earlier too, Nirav Modi, Mehul Choksi and Vijay Mallya cases rocked banking system where bank guarantees were raised without collateral to evergreen their loans.

Recurrence of banking system frauds have raised doubts over the way banks are being regulated and resulted in a dip in public confidence in financial institutions. Ironically, the Yes Bank fiasco comes weeks before the government is set to put in place its plans for the consolidation of 10 public sector banks into four mega state-owned lenders. Indeed the road to banking reforms is bumpy.

The Yes Bank is the story of a bank that went on a loaning spree with advances rising by 334 per cent between Financial Year 2014 and 2019 despite borrowers defaulting on repayments. The bank’s gross non-performing asset percentage zoomed to 7.39 per cent, the highest among comparable banks.

At first, the Yes Bank allowed bad loans pile up and then failed to make enough provisions in its profits to tide up the crisis. Though a catastrophe has been averted at the Yes Bank with the Finance Minister Nirmala Sitharaman assuring the depositors that their money is safe, and the State Bank of India has stepped in to bail out this bank out of the turmoil. The SBI is to hold a maximum of 49 per cent in the bank and  for this it will pump in around  11,760 crores.

Life Insurance Corporation of India, meanwhile, is reluctant to raise its stake in Yes Bank even as the Reserve Bank of India (RBI) and the finance ministry are keen that it purchases another 4 per cent-5 per cent in the troubled private lender.

Investigative agencies are now probing the role of the bank’s founder and former chief Rana Kapoor. Despite all that, the crisis is far from over. Both the finance ministry and RBI would do well to realize that there is no end to scams in the banking space and often public sector banks, private banks, cooperative banks and non-banking financial companies have been caught on the wrong foot.

The inherent follies in their operations need  to be addressed effectively if the public has to continue placing its trust in the banking system. Banks are  vital cogs in the wheels of Economy and if India has to achieve its dream of a $5 trillion economy, it has to stem the banking rot once for all. 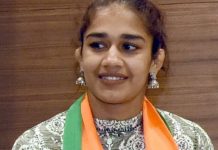 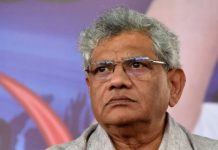