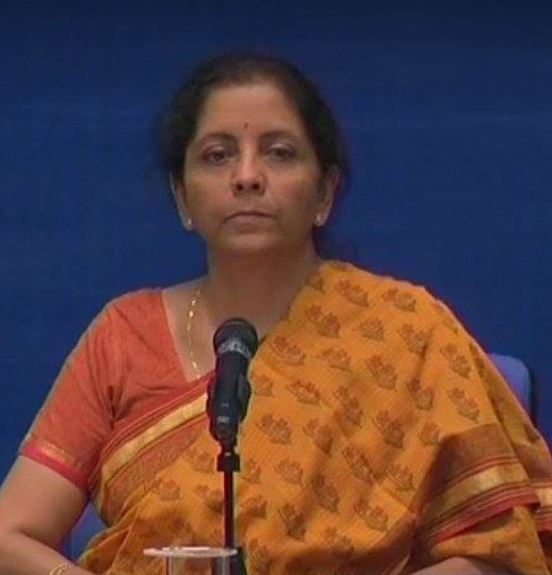 Finance Minister Nirmala Sitharaman on Friday assured depositors of Yes Bank that their money was safe, and their interest was government’s first priority.

Speaking to reporters, Sitharaman said, “I am constantly in touch with the Reserve Bank of India (RBI). The steps being taken were in the interest of the depositors, the bank and the economy. I want to assure every depositor that their money is safe.”

“The RBI Governor has assured me that the matter will be resolved soon. Both RBI and government are working together to resolve the Yes bank crisis. I have personally monitored the situation for a couple of months along with RBI and we have taken the course that will be in everybody’s interest,” she added.

The RBI on Thursday imposed a moratorium on private sector lender Yes Bank and capped withdrawals at Rs 50,000 till April 3.

The banking regulator assured depositors of Yes Bank that their interest will be fully protected and there is no need to panic. “The Reserve Bank will explore and draw up a scheme in the next few days for the bank’s reconstruction or amalgamation and with the approval of the Central Government, put the same in place well before the period of moratorium of thirty days ends so that the depositors are not put to hardship for a long period of time,” the statement said.

The RBI has superseded the board of directors of Yes Bank for a period of 30 days “owing to serious deterioration in the financial position” of the bank.

This has been done to quickly restore depositors’ confidence in the bank, including by putting in place a scheme for reconstruction or amalgamation. Prashant Kumar, ex-DMD and CFO of State Bank of India has been appointed as the administrator under Section 36ACA (2) of the Act,” it said. 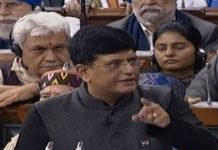