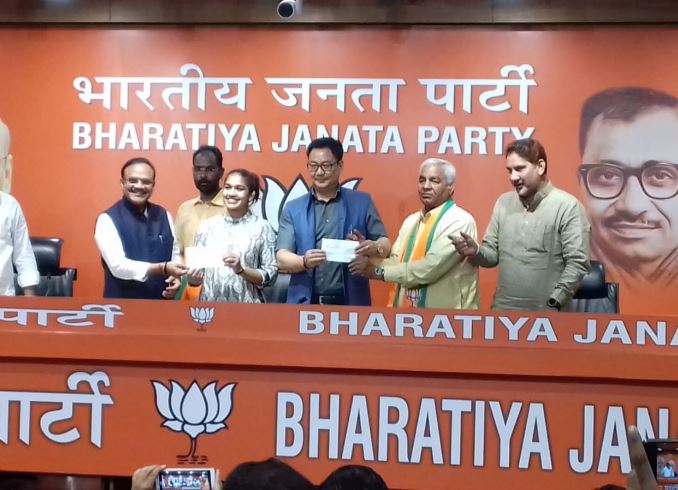 They joined the party in the presence of Union minister Kiren Rijiju.

“Wrestler @BabitaPhogat and her father Shri Mahavir Singh Phogat join BJP at BJP HQ,” the BJP said in a tweet.

The two popular faces of Haryana joined the BJP ahead of the Haryana assembly elections.

Earlier, Babita Phogat came out in support of Haryana Chief Minister Manohar Lal Khattar who has provoked outrage with his remarks on Kashmiri girls.

Babita had backed him saying there was nothing offensive in what he said.

“Haryana Chief Minister ML Khattar has not made any such statement that is offensive to our sisters and daughters. I urge media to not misinterpret his statement,” Babita had said. 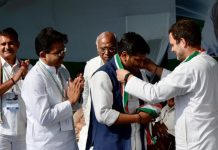 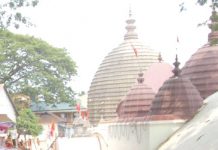