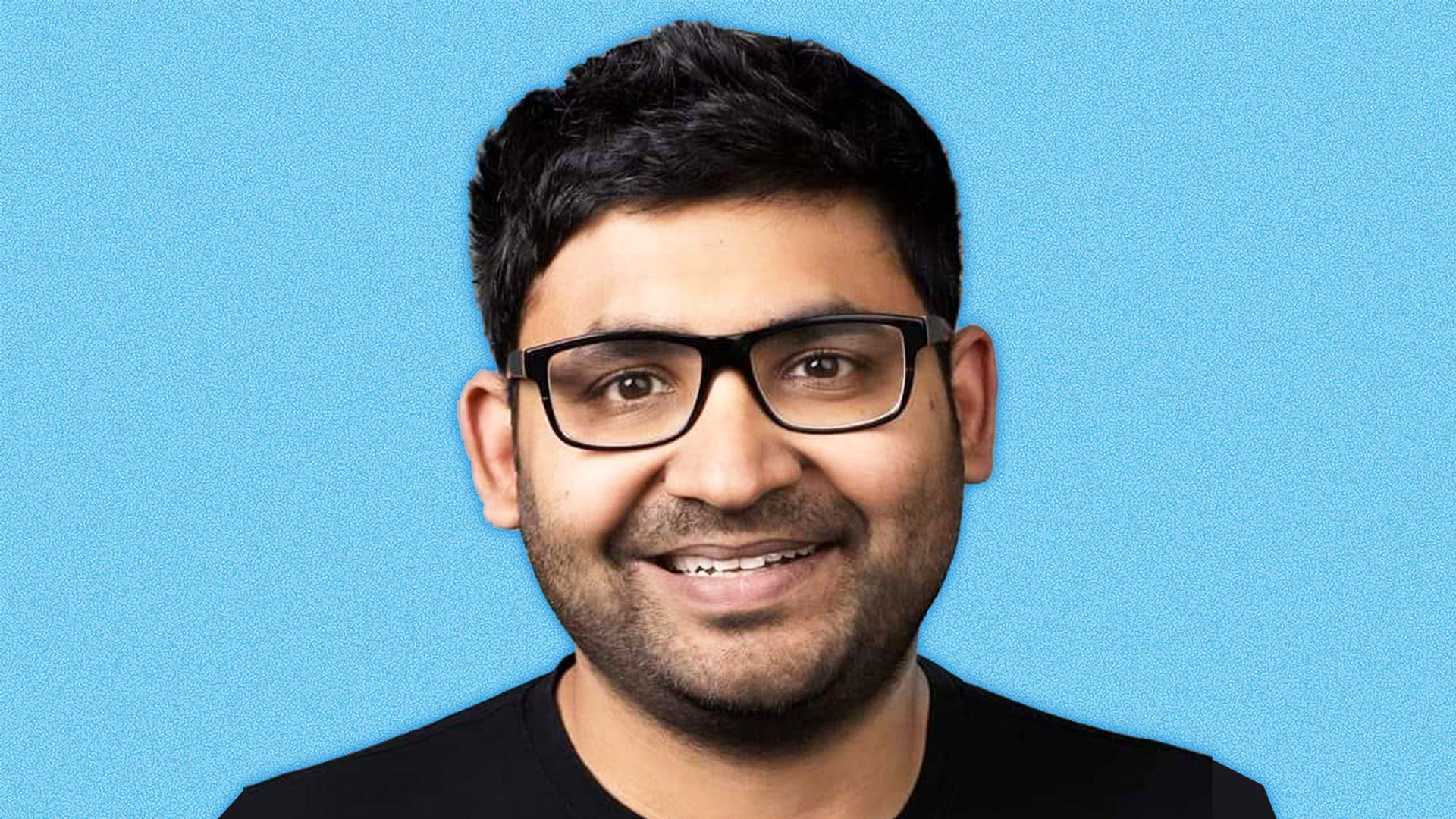 Another Indian has landed the top job with a global leader as Leena Nair who holds the distinction of being “the first female, first Asian, youngest ever” chief human resources officer (CHRO) of Unilever, has been named Global CEO of the French luxury group Chanel.

Unilever confirmed in a statement, “Leena Nair, CHRO, has decided to leave the company in January 2022 to pursue a new career opportunity as Global Chief Executive Officer, Chanel Ltd”.

Only  recently when Parag Agrawal was appointed as CEO of Twitter Inc, it had once again turned the limelight on Indian-Americans leading global technology giants.

Parag Agrawal was born on May 21, 1984 in Ajmer, Rajasthan and his father was a senior officer in the Department of Atomic Energy while his mother was a school teacher.  He won a gold medal at the 2001 International Physics Olympiad in Turkey and obtained his engineering degree in Computer Science from IIT Bombay and then a Ph.D. in Computer Science from Stanford University. On November 29, 2021, Jack Patrick Dorsey, who is a co-founder of Twitter, announced that he was resigning as CEO of Twitter, and that Agrawal was replacing him with immediate effect.

Little doubt that MP Shashi Tharoor tweeted immediately thereafter that as much as we are proud of India, India is proud of us and attached a list of top-notch Indians heading global technology companies.  Then there are many Indians leading global firms in the non-tech space – Ivan Menezes, CEO of Diageo; Vas Narasimhan of Novartis, Sandeep Kataria of Bata, Punit Renjen of Deloitte, Laxman Narasimhan of Reckitt Benckiser, Sonia Syngal of GAP;  Mahesh Madhavan of Bacardi Martini and Sameer Suneja of Perfetti Van Melle.

The rise of Indian CEOs is a strong reaffirmation of the fact that the world recognizes meritocracy enabling the best talent to rise to the very top, irrespective of race, nationality or humble background. Across the globe, they reward merit; there is an opportunity for all; and if you keep your nose clean and work hard and produce results, they will let you rise to the top. Until the 1990s, there were very few Indian Americans in the top echelons of the corporate sector but this glass ceiling was broken in the mid-1990s. By the 2000s, more Indian Americans joined the rank of CEOs.

In 2001, when PepsiCo named Indra Nooyi as its CEO, she became the first Indian American woman to head a Fortune 100 company. Nooyi, who was born in Madras now called Chennai in Tamil Nadu had made the country proud by becoming Chairperson and CEO of PepsiCo.  She received bachelor’s degrees in Physics, Chemistry and Mathematics from Madras Christian College and Post Graduate Programme from IIM Calcutta.  In 1978, Nooyi was admitted to Yale School of Management and moved to the USA where she earned a Master’s degree in Public and Private Management in 1980.  Beginning her career in India, Nooyi held product manager positions at Johnson & Johnson and Strategy Consultant at Boston Consulting Group.  She has consistently ranked among the World’s 100 most powerful women. In fact in 2014, she was ranked at number 13 on the Forbes list of The World’s 100 Most Powerful Women and was ranked the second most powerful woman on the Fortune list in 2015. Then in 2017, she was ranked the second most powerful woman once more on the Forbes list of The 19 Most Powerful Women in Business.

A look at the revenue reveals that many Indian American CEOs lead US companies that generated the combined revenue which was greater than the GDP of many countries. This augurs well for Indian CEOs to live their dreams.   Banking is another space where Indians have significant global presence in leadership – often attributed to Indians’ sharp minds for numbers. Think Vikram Pandit, Citi’s Global CEO between 2007-12;  Anshu Jain who ran Deutsche Bank till a few years ago and Singapore’s DBS Bank CEO Piyush Gupta.

Sundar Pichai | CEO, Alphabet | Google CEO Sundar Pichai was born in Tamil Nadu’s capital Chennai and grew up in the city. Pichai received a B. Tech from the Indian Institute of Technology-Kharagpur and holds an MS in Engineering and Materials Science from Stanford University and an MBA from the Wharton School. He has been heading Google since 2015. He had replaced then CEO and Founder Larry Page.

◆ Satya Nadella, who replaced Steve Ballmer as the chairman of Microsoft, was born in Hyderabad on August 19, 1967. He graduated from Manipal Institute of Technology, Karnataka in 1988 as an electrical engineer. He then earned his master’s degree in Computer Science at the University of Wisconsin–Milwaukee, the US in 1990 and MBA from the University of Chicago Booth School of Business. He started his career at Sun Microsystems. He had served as Executive Vice President of Microsoft’s Cloud and Enterprise Group, prior to becoming CEO.

◆ Shantanu Narayen | CEO, Adobe | Hyderabad-born Shantanu Narayen is the CEO of Adobe Inc. since 2007, leading the transformation of the company, moving its creative and digital document software franchises. Before joining Adobe in 1998 as senior vice-president of worldwide product development, Narayen worked with Silicon Valley start-up Measurex Automation Systems in 1986 and later moved to Apple from 1989 to 1995. In 1996 he co-founded Pictra Inc., a company that pioneered the concept of digital photo sharing over the internet.  Narayan was also a member of former US President Barack Obama’s Management Advisory Board. He received his bachelor’s in electronics and communication engineering from the University College of Engineering, Osmania University, an MBA from UC Berkeley and his master’s in computer science from Bowling Green State University.

◆ Arvind Krishna | Indian-origin Krishna, an alumnus of the Indian Institute of Technology, Kanpur, joined computer hardware company IBM in 1990s. He was appointed as IBM’s CEO in January 2020, succeeding Ginni Rometty. From holding a General Manager role in Information management software and systems and technology group of IBM, then serving as senior vice president IBM Research and later as senior vice president of IBM’s cloud and cognitive software division, Krishna has been a pioneer for the company’s building and expansion.

◆ Nikesh Arora – chief executive officer and chairman of Palo Alto Networks. He has served as the vice-chairman of SoftBank Corp. and CEO of SoftBank Internet and Media, Inc. (SIMI). He graduated from the Indian Institute of Technology, Varanasi in 1989, with a Bachelor’s degree in Electrical Engineering.