Winter Session of Parliament has from begun on December 11. The nearly month-long session will continue till January 8, 2019. Parliamentary Affairs Minister Narendra Singh Tomar said that 45 Bills and one financial item will be taken up during the session. The session will consist of 20 sittings.

Few major pending legislation like Consumer Protection Bill, Juvenile Justice (Care and Protection of Children) Amendment Bill and Trafficking of Persons (Prevention, Protection and Rehabilitation) Bill are also expected to be considered during the session.

On the first day, Lok Sabha and Rajya Sabha will be adjourned for the day after paying tributes to its sitting and former members who passed away after the Monsoon Session.

The government convened an all-party meeting for the smooth functioning of both the Houses of Parliament during the winter session on December 10.

While addressing the all-party meeting Prime Minister Narendra Modi said, “We want a discussion; we are ready to sit till late to ensure parliament functions.”

PM Modi also urged all political parties to create a constructive atmosphere during the session and collectively address issues related to the welfare of the general public.

Centre should show same kind of love it has for Adani... 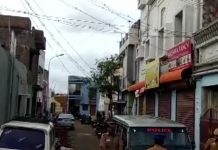 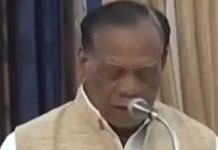 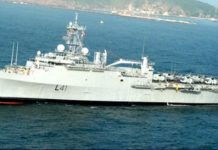