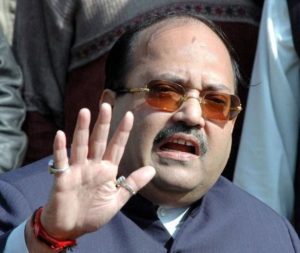 Singh hit out at the Samajwadi Party and the BSP in Uttar Pradesh by calling them as “castiest”.

Amar Singh was present at UP government event and said, ”I believe in politics of sanity and sensitivity…There is no Congress in UP. It is a fringe player. The SP and BSP are the two sides of the same coin.”

Singh, who was expelled from the Akhilesh Yadav-led party last year was a Rajya Sabha MP from the Samajwadi Party (SP). 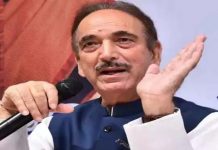