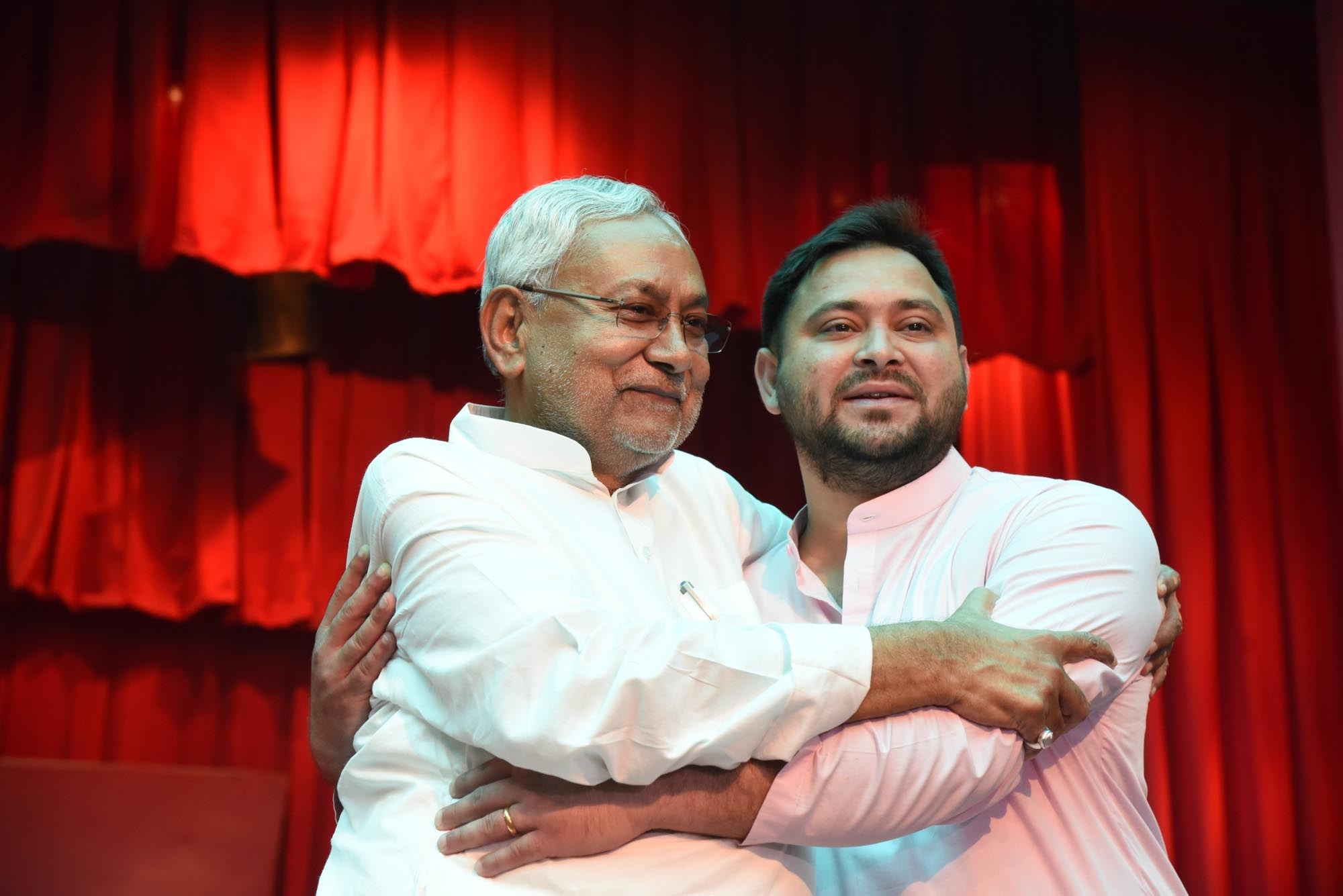 When Chief Minister Nitish Kumar threw a gauntlet at PM Modi after he was administered the oath of office by governor Phagu Chauhan telling him that he should now worry about 2024 polls, it became clear that 8th time CM had bigger plans in mind. A report by Sunny Sharma

With Nitish Kumar (71) becoming Bihar’s chief minister for the eighth time in 22 years in a clinical operation marking the second coming for the Mahagathbandhan, and Tejashwi Yadav assuming office as Deputy CM, the opposition has earned its first political breakthrough in 2022. The BJP has been given the taste of its own medicine. It has been a year where BJP’s hold over politics has intensified. It won elections in UP, Uttarakhand, Manipur and Goa, toppled Maharashtra’s MVA government by engineering a Shiv Sena split, and dominated the president and vice-president elections.

What does Nitish’s latest U-turn mean for the beleaguered Opposition? The entry of a senior leader who has dared to take on the BJP can act as a trigger for the Congress and its allies to regroup and close ranks in the run-up to the 2024 Lok Sabha polls. Mahagathbandhan leaders have already indicated the alliance will have a common minimum programme to be decided by the alliance partners, and will be a guiding document for the government.

A past master at striking the best deal for himself and his party, the Janata Dal (United), Nitish has dumped the BJP again and returned to the Rashtriya Janata Dal (RJD)-led Mahagathbandhan to form a new government. Nitish had managed to remain in the saddle despite the JD(U)’s below-par performance in the 2020 Bihar Assembly election. His party had won only 43 seats, well behind the BJP (74) and the RJD (75). In the present scenario, the RJD is likely to get 16 berths, the JD(U) 14, the Congress three, and the Hindustan Awam Morcha of former CM Jitan Ram Manjhi one, the people cited above said. The CPI-ML, which has 12 MLAs, in the assembly has decided to support the government from outside.

As Opposition basked in the glory of a new formation, Nitish Kumar said the Prime Minister Narendra Modi should “worry” about the prospects of the National Democratic Alliance (NDA) in the 2024 Lok Sabha elections. This was just a day after he split with the Bharatiya Janata Party (BJP) for a second time to re-align with Rashtriya Janata Dal (RJD).

Nitish’s jibe at the Prime Minister was the first major salvo fired at the BJP top brass by the Janata Dal (United) and is seen as an indication of Nitish’s attempt to position himself as the opposition’s prime ministerial face in 2024. The JD(U) leader, however, denied being in the race for the top post. “I am not in the race for the Prime Minister’s post,” he said. He stressed the merits of “Opposition unity” and dismissed speculations that he was a contender for the post of Prime Minister but at the same time, threw an open challenge to PM Narendra Modi (though without naming him) after the swearing-in ceremony.

“I have no such plans,” he said, even as the BJP accused him of “backstabbing” the party and blamed his prime ministerial ambitions for his decision. “We were supporting them (BJP) but there was a conspiracy to weaken us… In fact, I was not keen to become the chief minister then,” he said in an apparent reference to JD(U)’s poor show in the 2020 assembly polls. As a massive war of words erupted over Kumar’s decision to switch sides midway, Kumar rubbished the BJP’s claim that the new government will also not last its full term, and said his former ally BJP should worry about 2024 general elections.

Besides Modi, Nitish also took a dig at BJP national president J P Nadda over the latter’s recent remark that “all opposition parties would diminish and BJP will exist” in the country, during the party’s executive meeting in Patna. “They feel the opposition will be finished. Let them do whatever they feel like. Now, I have come to the opposition and now, I will work to unite all opposition parties. I have done it before too,” he said. Asked whether he would be elected as convenor of the United Progressive Alliance (UPA) ahead of 2024 elections, Nitish said: “All would be known at an opportune time as Parliamentary elections are not far”.

The coming up of alliance has come at a time when Congress is trying many things: the underwhelming Chintan Shivir was one, and the next in line is a nation-wide Padayatra. Mamata Banerjee’s sheen from last year’s big victory over BJP has dimmed. Despite the big Punjab win, Arvind Kejriwal and AAP still have a long way to go. Other regional satraps with national ambitions like Sharad Pawar and K Chandrashekar Rao are bogged down in increasingly desperate turf battles with BJP. Leaders who are harbouring prime ministerial ambitions include Congress leader Rahul Gandhi, Bihar CM Nitish Kumar, West Bengal CM Mamata Banerjee, Delhi CM Arvind Kejriwal and Telangana CM K Chandrashekar Rao. The opposition unity as at present seems a distant dream. For Nitish, indeed the trigger was Uddhav Thackeray’s plight in Maharashtra as Nitish, the astute politician, had the apprehension that the BJP could engineer a split in JD(U).

Political pundits opine that for the opposition to give a fight to BJP, the starting point has to be unity and a common national manifesto. The opposition also needs a suitable political face to prop up nationally, with elections turning presidential. But actually Nitish’s political clout has diminished in Bihar with assembly seats coming down to just 43 in a House of 243. In 2010, he had 117 MLAs, five years later he had 72, and now 43.

Talking about Bihar, elections in the State are due in 2025, a year after the Lok Sabha poll. Amid speculation that they may be advanced to 2024, observers say the coming together of the JD(U) and the RJD will “help consolidate Muslim, OBC and Dalit votes in favour of the Mahagathbandhan and limit the BJP seats in the Lok Sabha from Bihar”. The Bihar unit of the BJP currently has 17 of the 40 Lok Sabha seats. The Bihar development of the coming together of all non-BJP forces is a significant political movement. How it echoes in the 2024 elections is too early to predict but it’s a very significant political development with far reaching ramifications. 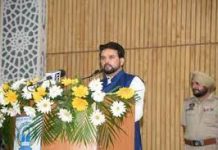 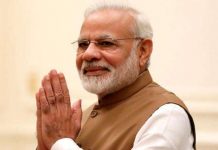 PM Modi on two-day visit to Gujarat from Aug 27 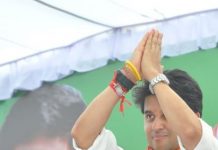