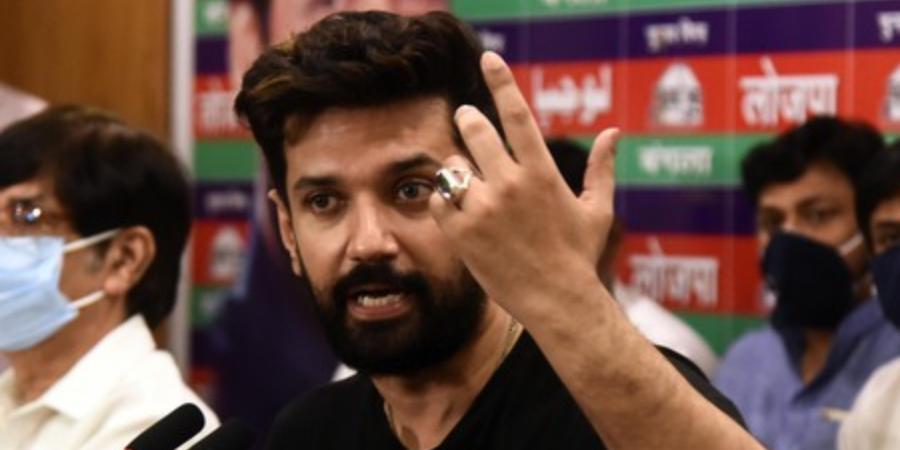 Lok Janshakti Party chief Chirag Paswan has accused Chief Minister Nitish Kumar of an “anti-Dalit mindset” and of “mistreating Dalits within his own party” – a critical reference to the 2015 clash for power with former Chief Minister and Dalit leader Jitan Ram Manjhi.

Chirag Paswan called the fight for control of LJP a “Mahabharata” – he also charged Nitish Kumar of trying to split the party by dividing the Paswan community – a subsection of Dalits which forms 6% of Bihar.

According to Chirag Paswan “If you see the political journey then it is clear… he has been splitting the Lok Janshakti Party since February 2005, when 27 were elected on our ticket. Subsequently he kept on splitting our legislature party in Bihar,”

“See how he treated Dalits within his own party, including the unceremonious way Jitan Ram Manjhi has thrown out of power… I will expose the true face of Nitish Kumar and inform Dalits across the country, especially in Bihar, during my roadshow, which will be across all Assembly constituencies,” Paswan added. 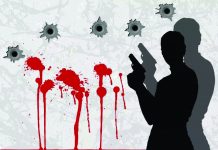 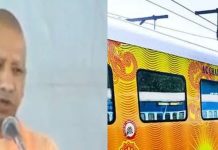