As was expected, the finalizing of its order by the Jammu and Kashmir Delimitation Commission has run into serious controversy in the union territory over its recommendation of not only granting more seats to the Jammu division but also redrawing the boundaries of the electoral constituencies to suit what political opponents say the ideological agenda of the BJP.

The new additions have taken the total Assembly constituencies in Jammu and Kashmir to 90.  The number of seats in Jammu has increased from 37 to 43, while the number of seats in Kashmir has gone from 46 to 47.  This is despite the fact that an estimated 70 lakh people live in the Valley, according to 2011 census, compared to 53 lakhs in Jammu division.

However, the number of Parliamentary constituencies, which was earlier three for Kashmir and two for Jammu hasn’t been changed.- although their boundaries have been altered.

The commission has also recommended reserving nine seats for Scheduled Tribes on the basis of population. Seven seats are proposed for the Scheduled Caste community. These seats will be chosen from among the 90 seats of the legislature.

The glaring difference in the seat-sharing between two regions has become a huge bone of contention in J&K with political parties like National Conference, the PDP, the People’s Conference and even the Apni Party terming the new delimitation as unacceptable.

The Commission has radically changed the boundaries of the constituencies in Baramulla, Kupwara, Srinagar, Kulgam and Anantnag districts of the Kashmir division.

In Kashmir Valley, the only additional seat has been carved in Kupwara district. The new seat has been named after the township of Trehgam and it includes Keran, parts of Kralpora tehsil among others.

Kulgam, another South Kashmir district that earlier had four Assembly seats will now have only three with one of its seats Hom Shali Bugh being included in the Devsar constituency in the district.

Srinagar district will now have a separate constituency in Chanpora area. It is being created by redrawing some other constituencies of the district.

Another far-reaching change is the redrawing of the Anantnag constituency in South Kashmir by merging with it Rajouri and Poonch from the Jammu region. 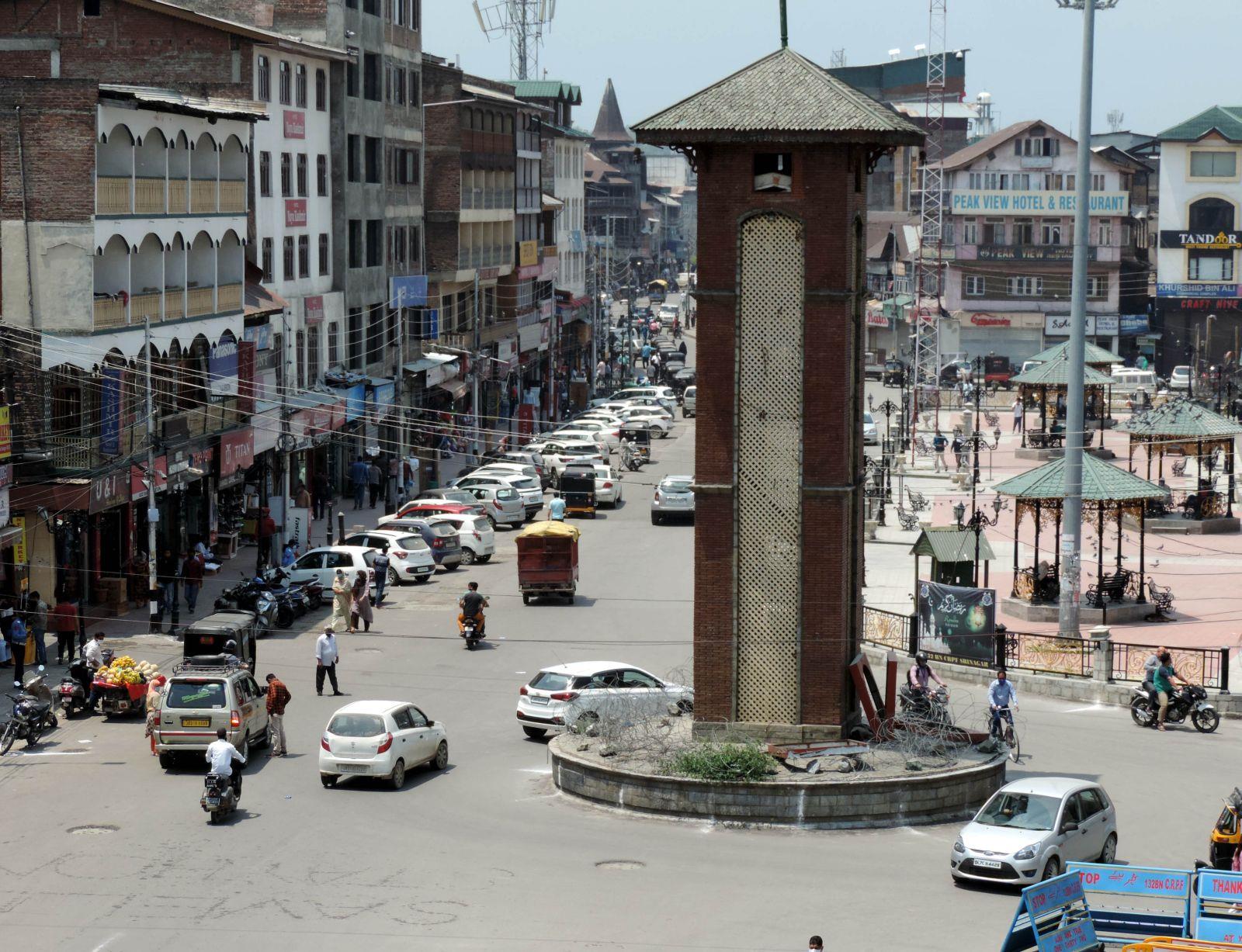 But when broken down into two regions – Kashmir and Jammu –  a different picture emerges. Kashmir’s population of around 70 lakh is over 97 percent Muslim, with the remaining 3 percent comprising Kashmiri Pandits and Sikhs. In contrast, Jammu’s population of more than 53 lakh comprises 65 percent Hindus, 31 percent Muslims and 4 percent Sikhs.

Six more seats to Jammu are expected to alter the electoral game. This is where the political engineering enters the picture. The BJP has a multi-pronged strategy to ensure there is Hindu consolidation in Jammu in its favour. It has already benefitted from this consolidation in three successive elections since 2014 – two parliamentary and one Assembly. In 2015 state election, the party won 25 of 37 seats in Jammu, enabling it to share power with the PDP which secured 28 seats, a predominant majority of these in Kashmir Valley.

But the reduction of the gap in the Assembly seats between Jammu and Kashmir is set to remake the political map of the union territory. The BJP which has a deep presence in Jammu could expect to have more political weight in the future J&K Assembly. And even if a Kashmir based party were to form or lead a future government, it would have little manoeuvring space to carry out its agenda or overturn the laws passed by the New Delhi backed administration over the last two years.

The dilution of the political dominance of Kashmir Valley has already been a project in works for the last over two decades now. Ever since 1996 when the National Conference got an absolute majority securing 57 out of 87 seats, no party in the state turned UT has secured a majority on its own. From 2002 onwards J&K has had three successive coalition governments – PDP-Congress, NC-Congress and PDP-BJP.

Over to Assembly polls

The submission of the Commission’s report will clear the decks for Assembly elections in the Union Territory. There is a possibility that J&K could see elections later this year. The political parties are already getting into an election mode. The National Conference Working President Omar Abdullah has made a case for the PAGD jointly contesting the polls to keep away, what he said, “the BJP and its B and C teams.” The PDP led by Mehbooba Mufti also appears to be in favour of  this proposal.

Elections, in turn, will shift the discourse towards the grant of statehood.  However, the centre has already made it clear that statehood would be granted only after an elected government is formed, staying short of giving a timeframe. So, this could take a longer time than expected. New Delhi has indicated it would see the performance and the behaviour of the elected government before it decides to restore the statehood. It is expected that a government led or influenced by the BJP could pave the way for a faster return to the statehood than a non-BJP government.

“For now, however, the people would be happy if elections are held at the earliest,” read an editorial in a local newspaper. “An elected government would be in a better position to understand and address the local grievances and issues.”