“I will definitely contest in the upcoming Lok Sabha elections,” the actor-turned-politician told reporters in Chennai.

On being asked about possibilities of forming an alliance with other parties, Haasan said that he is open to join hands with like-minded parties but would not ally with any party that “tries to change Tamil Nadu’s DNA”.

Kamal Haasan has been touring Tamil Nadu as part of his efforts to strengthen his new party, has constantly declined to comment on possible alliances earlier creating suspense in the state regarding poll deal. When asked, if he would go alone or ally with other parties for 2019 elections and bypolls to 20 assembly constituencies, Hassan said, “Such things cannot be said now and it cannot be disclosed to the media. Some sections of media are imagining things.” 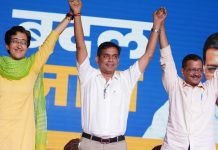 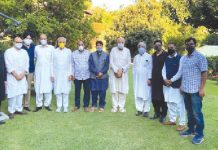