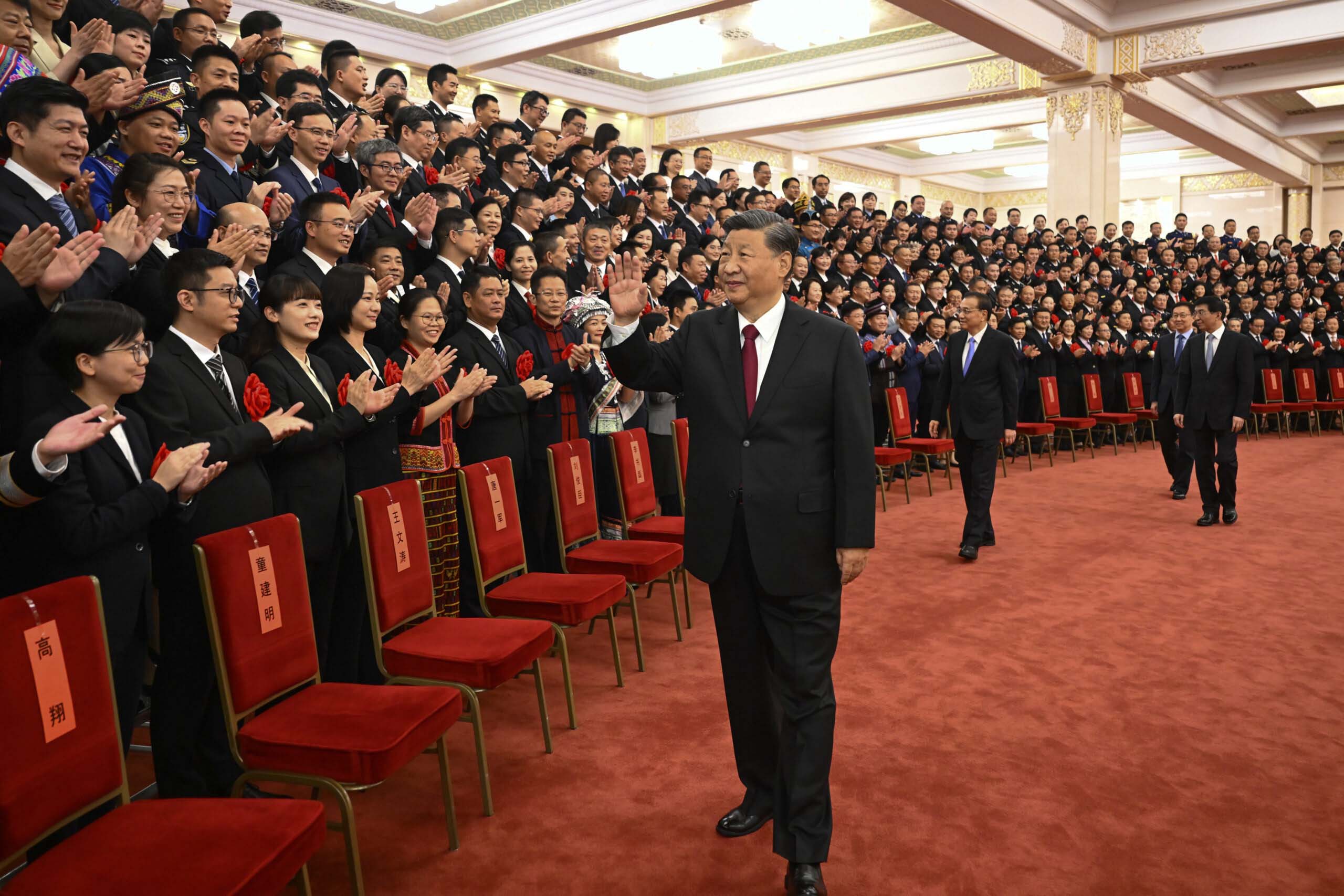 The forthcoming CCP meet may ratify the decision of Parliament to amend the constitution allowing leaders to serve beyond the age of 68, thus paving the way for Xi Jinping to remain in power for another five or 10 years, or even longer

The Chinese media calls Xi Jinping, 69,  a ‘Lingxiu’ or the Leader, thus declaring him the unquestioned ‘emperor’ of the Middle Kingdom as he seeks the party’s mandate for remaining in power till he breathes his last. His admirers believe that he, perhaps, is keen to witness his dream of ensuring China’s rise as the only super power on the earth during his tenure as the ruler.

Xi Jinping had already initiated the groundwork for the extension of his tenure in 2018. It was a part of his strategy for keeping himself in power by getting the country’s basic law, the Constitution, amended in Parliament, and also crowding the party’s central organisations with his ‘favourites’. He is expected to be anointed as the life-time president by a ‘docile’ leadership at the 20th Congress meet of the Communist Party of China (CCP) on Sunday, October 16, this year. He is keen to be remembered like the legendary leader, Mao Zedong.

Since time immemorial, China, like Egypt, is called the Middle Kingdom. The Chinese consider themselves as ‘invincible’ people. In the contemporary world, European travellers found China, a region full of unexplained mysteries and customs. They also endorsed the Chinese people that their country is a beautiful place. It was also named Zhōngguó or the central beauty. For most of the Chinese people, it is Shenzhou, a divine land. The Portuguese sailors perhaps called it China. For them, its social and political systems remain shrouded in mystery, and so the contemporary political developments.

During the past 10 years, Xi Jinping’s assertive nationalist postures connecting the people with their glorious past might have been adding to his popularity. It is hoped his leadership would be unanimously endorsed in the forthcoming party meet.

At present, the world’s attention is focused on the political developments in China. Whether Xi gets his tenure, or whether gets consigned to the dustbin of history, only time will tell. With the Chinese economy achieving phenomenal successes in recent years, it is no surprise that the eyes of political analysts and world leaders are riveted on the ongoing political developments in the country. China overtook the economy of the European Union in 2021. A forecast states that China will become the world’s largest economy by 2028. It may be recalled that in 1987, the GDP of India and China was almost equal; but in 2021, China’s GDP was 5.46 times higher than that of India. China crossed the $1 trillion mark in 1998, while India crossed it nine years later in 2007. Therefore, political developments in China may cast their shadow on most prosperous countries. So it is natural for the world media to keep a close watch on the country’s political developments, especially the outcome of the forthcoming party congress.

Xi Jinping, son of a prominent provincial leader, Xi Zhongxun, has been a paramount leader of China since 2012. In recent years, he has emerged as a charismatic leader too, who knows how to play international power games promoting his country’s ‘imperial’ interests. His father was purged during the Cultural Revolution, when Xi was in teens. He was exiled to serve in rural areas. Later, he battled to assert his political clout, from which he finally emerged successful.

His decision to return to Beijing even before the end of the SCO summit, and later his sudden ‘disappearance’ following his return triggered rumours that he might have been kept under the house arrest or he has been removed from the key institutions like People’s Liberation Army (PLA); however, his reappearance on the Chinese television, just a few days before the crucial party Congress ended the suspicion that Xi Jinping has been removed or put behind the bars. TV grabs of his presence at a market in Beijing have not only ended the rumours regarding his political future, it appears that he would get the desired extension at the party’s congress. On the television, he was shown visiting a display at the Beijing Exhibition Hall on the theme of “Forging Ahead into the New Era ” accompanied by Premier Li Keqiang and other top leaders, thus dispelling the rumours regarding his uncertain future.

The forthcoming crucial party meeting is expected to ratify the March 2018 decision of Parliament to amend the constitution allowing leaders to serve beyond the age of 68 and also to remove the restriction of no more than two five-year terms in the same position. Xi, who had succeeded in getting the 40-year old provision, enacted in1982, scrapped in Parliament would now be readying himself as the new Mao Zedong, if the party ratifies the changes in the constitution. Unless of course some last minute rebellion takes place against him. The 1982 Constitutional provision was an attempt to prevent the concentration of power, but emboldened Xi  supporters are confident that he would get a massive mandate in the party’s congress. It would, thus, be paving the way for him to remain in power as the head of the country for another five or 10 years, or even longer.

In the Chinese system, the party congress is usually an opportunity to review the mandate of the party’s leadership, including the state functionaries or the ‘autocrats,’ estimated to be more than  170,000, controlling nearly 1.5 billion people. It is yet to be seen how these local party leaders, who have been successful in keeping the dissent within the country under strict control, are able to contain any anti-Xi resolution in the party’s congress. The reports indicate that there is rampant corruption among the local Chinese leaders. They make money even by imposing restrictions on the movements of the citizens from one city to another. The party is expected to endorse the continuation of Xi Jinping as the leader of the country (as president), leader of the Communist Party of China (CCP), as its general secretary and head of the military, as chairman of the Central Military Commission. 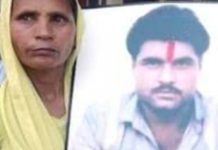