Former Union finance minister P Chidambaram who is in prison since September 5, on Monday said that he will be strong and brave. His comments came after he met Congress president Sonia Gandhi and former prime minister Manmohan Singh in Tihar Jail.

Chidambaram expressed his gratitude towards both the leaders through his Tweet which is being handled by his family on his behalf, Chidambaram said, “I am honoured that Smt. Sonia Gandhi and Dr Manmohan Singh called on me today. As long as the @INCIndia party is strong and brave, I will also be strong and brave.”

In another tweet, Chidambaram mentioned about the issues of unemployment, mob violence and the situation in Kashmir. 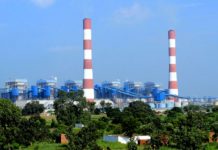 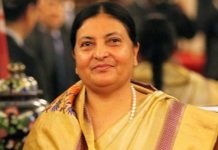 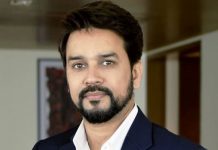