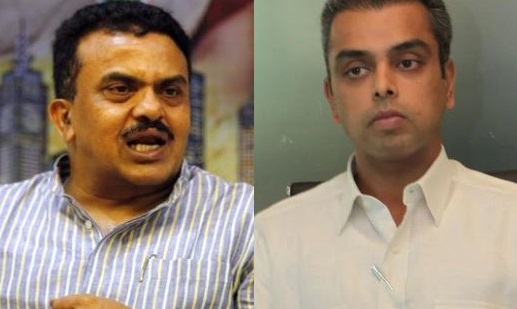 Congress leader Sanjay Nirupam on Monday used the word “nikamma” in a tweet at Milind Deora, which is seen as an attack on the latter.

Nirupam’s tweet was a response to speculation over his absence at Rahul Gandhi’s rallies in Mumbai on Sunday.

He said the speculations over his absence from Rahul’s rally were baseless as he had informed the former Congress President about skipping the event.

He, however, questioned why “nikamma” was missing from the rally.

“Speculations & suspicions about my absence in RG’s Mumbai rallies are meaningless. Due to an important family function I was very busy whole day,rather till late night. Had informed him in advance. He is my leader & he will be always the same for me. But why was Nikamma absent ?” Nirupam tweeted.

Last week, Sanjay Nirupam had declared that he would not campaign for the October 21 Maharashtra election and had made it clear that he was upset after the party had rejected candidates he had suggested.

Milind Deora had replaced Nirupam as the Mumbai Congress chief before the national election. However, Deora had stepped down from the post following the party’s debacle in the general elections.