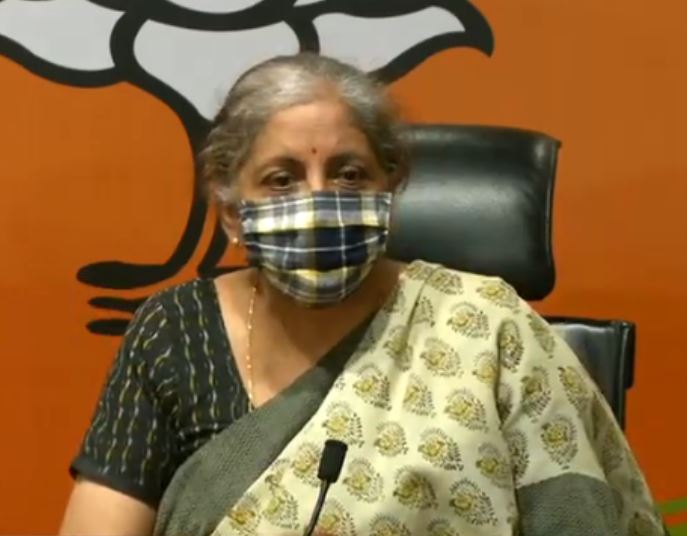 The Bharatiya Janata Party (BJP) on Saturday hit out at the Congress over a case of alleged rape and killing of a six-year-old girl belonging to a migrant family from Bihar in Punjab, as it asked Congress president Sonia Gandhi, party leaders Rahul Gandhi and Priyanka Gandhi Vadra, why had they not paid heed to the injustice done to women in the states ruled by their own party.

Union minister and BJP leader Prakash Javadekar said, “the incident of rape and murder of 6-yr-old Dalit girl from Bihar, in Hoshiarpur’s Tanda village is extremely shocking. Instead of going on political tours, Rahul Gandhi should visit Tanda, Punjab & Rajasthan & take cognisance of incidents of crime against women.”

“Neither Sonia Gandhi, Rahul Gandhi nor Priyanka Gandhi have cared to visit the family of the victim in Tanda. They don’t pay heed to the injustice done to women in the states ruled by their party but visit Hathras & other places for a photo op with the victim’s family,” he added.

Union Finance Minister Nirmala Sitharaman held a press conference and said, “A six-year-old child of a Dalit migrant labourer from Bihar is raped, killed in Hoshiarpur and it doesn’t shake the conscience of the brother & sister who rush to every other place which can help them politically.”

“Why is the brother-sister pair not going and voicing horror in Hoshiarpur? Why not in Rajasthan? The selective cry of outrage that the Congress wants to show when it is elsewhere but not in their governed states, is completely exposed,” she said.

Sitharaman further said, “The pretentious Congress has not said a word. The tweet-friendly Rahul Gandhi hasn’t tweeted on the Hoshiarpur incident. There’s been no outrage. And no picnic, either.”

“The Congress party should stand up and answer. Does this kind of selective outrage suit the stature of their party? The BJP will stand up for justice and will ensure that justice is delivered to this family, and in time,” she added.

“All political parties together will have to make sure that the system responds speedily and justice is delivered in time in cases of rape. Some parties are selective in voicing horror when in some states,” Sitharaman said.

The six-year-old girl was allegedly raped, killed and then set on fire. Her half-burnt body was found at a home in Tanda’s Jalalpur village, police said. 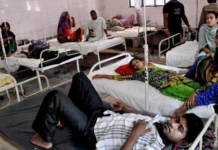