Dutta informed the HC that the Coochbehar superintendent of police refused permission for BJP President Shah’s ‘Save Democracy Rally’, comprising three ‘rath yatra’ scheduled to be commenced from December 7.

The attorney general reportedly said, “The state submitted that it might cause communal tension.”

On December 5, the BJP moved the Calcutta High Court, saying it was yet to be given permission to take out three rallies in West Bengal.

The party also claimed before the bench that several letters sent to the DG-IGP and the home secretary, seeking permission for the rallies, did not elicit any response. 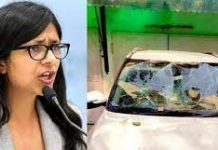 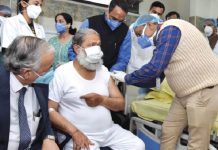