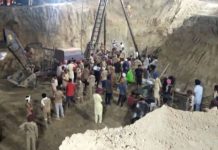 The Baffling Bitcoin: A Ripple of Excitement and Unease Together 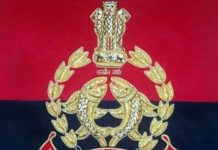