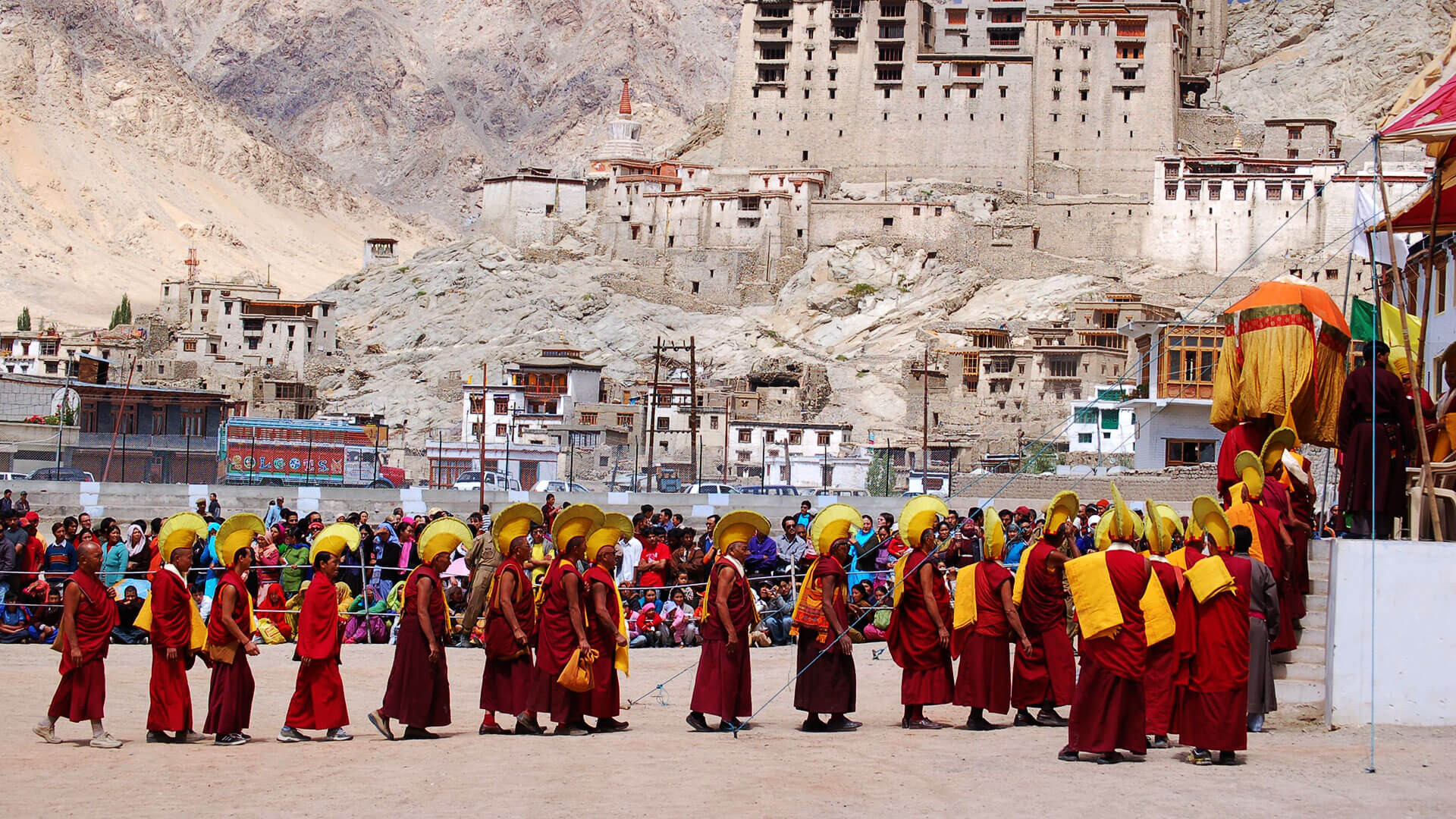 After Article 370 was revoked in August 2019, a UT status was granted to Ladakh fulfilling the long-standing demand of its residents. But Ladakhis now rue that the move has disempowered them and made region vulnerable to demographic change. A report by Riyaz Wani

A special session of the general council meeting of Ladakh Hill Development Council – a democratic body that acted autonomously before the revocation of Article 370 –  was held under Chairman LAHDC Leh, Tashi Gyalson, ironically a BJP leader. The speakers sought safeguards for land, employment, socio-economy, culture, environment, and trade.

Gyalson said he hoped that the Union Government under the able leadership of Prime Minister Narendra Modi and Home Minister Amit Shah would definitely take a major decision in the interest of the people of Ladakh.

Over the last two years, the Leh Apex Body and Kargil Democratic Alliance, an amalgam of different political groupings of the region have been seeking statehood for Ladakh, with constitutional safeguards on the lines of the 6th schedule to safeguard the demography, environment, and identity of Ladakh.

They also want two Lok Sabha seats for the region, a Rajya Sabha seat, and a filling up of 10,000 to 12,000 vacancies to overcome unemployment in the region.

Time was in the nineties when Ladakh, an erstwhile part of J&K state, only demanded a union territory status for itself. Once the unimaginable demand was suddenly fulfilled on August 5, 2019, when Article 370 which granted J&K an autonomous status under India’s constitution was withdrawn.

With UT demand granted, Ladakhis have suddenly become conscious of the drawbacks of the move, which they think has disempowered them and also made them vulnerable to demographic change. Hence the demand for constitutional safeguards under 6th Schedule.

In the new scheme of things, the democratically elected LAHDCs, both of Leh and Kargil, which acted autonomously in undivided J&K  have become redundant. The region is now directly ruled by the centre through a Lieutenant Governor. So, LAHDCs effectively mean little for regional empowerment.

Last year, the centre took steps to address the region’s anxiety about any potential change to its demography by giving it Article-370 like safeguards. The administration of Ladakh announced that it would issue “Resident Certificates” only to holders of Permanent Resident Certificates as was the case before the withdrawal of J&K autonomy when Ladakh was a part of Jammu and Kashmir.

This is unlike Jammu and Kashmir where the administration has allowed outsiders who have stayed in the region for a particular duration to apply for permanent residency rights and also buy land.

Ladakh has now been making a strong pitch for statehood for the region. But the region hardly qualifies for statehood with a population of just three lakh. This has created a quandary for the union government. More so, at a time when it has no immediate plans to even restore statehood to Jammu and Kashmir.

The fear of the change in demography has brought the people of Leh and Kargil together. It is the first time in decades, the two Ladakh districts have been on the same page in pressing the union government to fulfill their demands for statehood and protection of rights. The ball is now in the centre’s court. 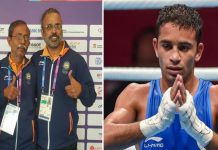