Faiyaz Ahmad Lone, a resident of Kupwara in Jammu and Kashmir was evading arrest since 2015.

He was carrying a reward of Rs 2 Lakh on his head.

A non-bailable warrant was also issued against him by the Delhi High Court, the officer said. 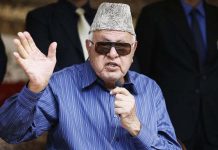 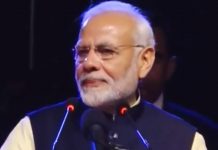