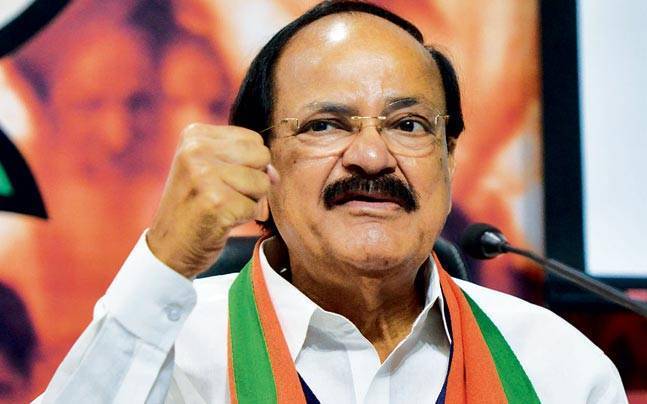 Naidu was addressing a gathering at the release of a book on the life and parliamentary debates of Umar Alisha, the former pontiff of Viswa Vignana Vidya Adhyatmika Peetham in Visakhapatnam. The Vice President paid rich tributes to Alisha for his contributions during the freedom struggle. Describing him as a humanist, Naidu noted Alisha’s efforts in the literary and social sectors as well as for women’s empowerment.

Referring to the spiritual outlook of Umar Alisha, the Vice President suggested that religious and spiritual leaders should take the message of ‘service’ to the common people. It should be conveyed to the people that spirituality and service are not separate, and they essentially seek social welfare, he added.

The Vice President said that the empowerment of women is essential for accelerated national progress. He also underlined the importance of the education of girl child for the economic prosperity of the individual, family and the nation.