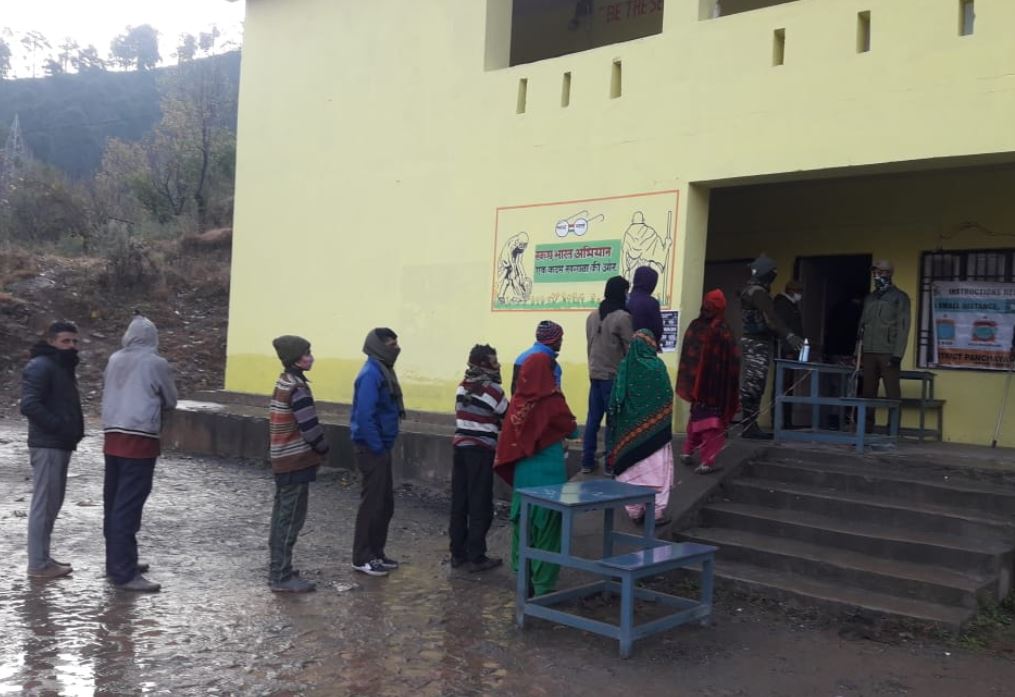 Polling for the Sixth phase of District Development Council (DDC) elections in Jammu and Kashmir was held on Sunday.

There are a total of 245 candidates in the electoral fray. 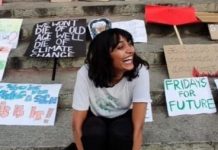 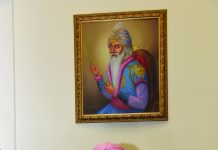