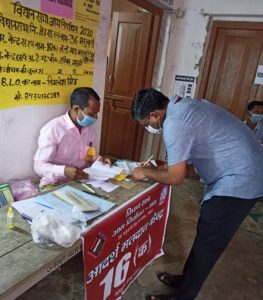 Voting for the second phase of Bihar assembly elections was held on Tuesday.

Voting was held at 94 constituencies across 17 districts.

According to the Election Commission, 53.51% voter turnout was recorded till 7 p.m.

As many as 1,500 candidates are in the fray. The fate of the Opposition’s chief ministerial candidate, Tejashwi Yadav, his brother Tej Pratap Yadav, among others, was sealed today.

On October 28, polling for the first phase of Bihar assembly elections was held.

Voting was held at 71 constituencies across 16 districts in first phase with a voter turnout of 55.69%. 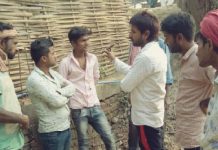