Voting began on Tuesday for the third and largest phase of Lok Sabha elections in 117 seats across 13 states and two Union Territories. Voting is being held in all constituencies in Gujarat and Kerala, with Congress president Rahul Gandhi, BJP president Amit Shah and numerous Union ministers among prominent candidates in the fray.

Besides 26 constituencies in Gujarat and 20 seats in Kerala, voting is being held for 10 seats in Uttar Pradesh, seven in Chhattisgarh, 14 each in Maharashtra and Karnataka, six in Odisha, five each in Bihar and West Bengal, four in Assam, two in Goa, one each in Jammu and Kashmir, Dadra and Nagar Haveli, Daman and Diu and Tripura. 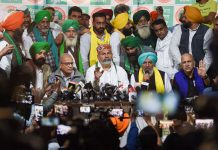 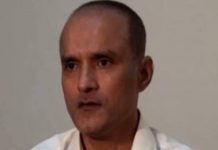