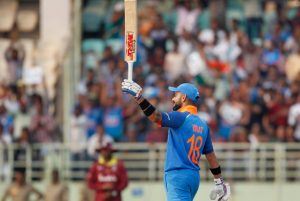 Virat Kohli reached the milestone in the 2nd ODI against West Indies at Visakhapatnam. He achieved the feat in 205th ODI innings, 54 innings quicker than Sachin Tendulkar, who took 259 innings to reach the landmark figure.

The 29-year-old became the fifth Indian and 13th overall to achieve the landmark.

BCCI tweeted, “The fastest ever to get to the landmark, 13th in the world, 5th Indian to reach 10K. Salute the master!”

Besides Virat Kohli and Sachin Tendulkar, the other Indian batsman who have scored over 10,000 runs are Sourav Ganguly, Rahul Dravid and Mahendra Singh Dhoni.

Virat Kohli made his ODI debut in August 2008 against Sri Lanka. He has established himself as one of the leading batting stars in the world.

International Cricket Council (ICC) tweeted, “’GOAT!’ – see how the cricket world reacted as @imvKohli became the fastest to the mark of 10,000 ODI runs!” 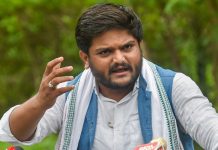 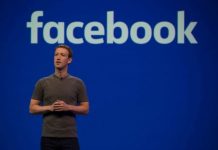