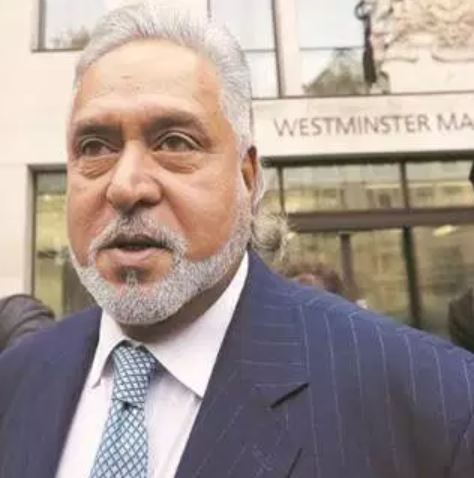 Fugitive businessman Vijay Mallya who is wanted in India on alleged fraud and money laundering charges, will not be extradited for some more time until a legal issue is resolved, the UK government said on Thursday.

There is a further legal issue that needs to be resolved before Mallya’s extradition. “Under UK law, extradition cannot take place until it is resolved,” British High Commission spokesperson said.

“This issue is confidential and cannot be disclosed. We cannot estimate how long this issue will take to resolve. We are seeking to deal with this as quickly as possible,” the spokesperson said.

“Last Month, the 64-year-old liquor baron lost his appeal against extradition and was refused leave to appeal further to the UK Supreme Court. However, there is a further legal issue that needs resolving before Mallya’s extradition can be arranged,” the spokesperson said.

Vijay Mallya is accused of cheating Indian banks to the tune of thousands of crores of rupees. In 2016, he fled to the United Kingdom after being accused of financial irregularities amounting to over Rs 9,000 crore.