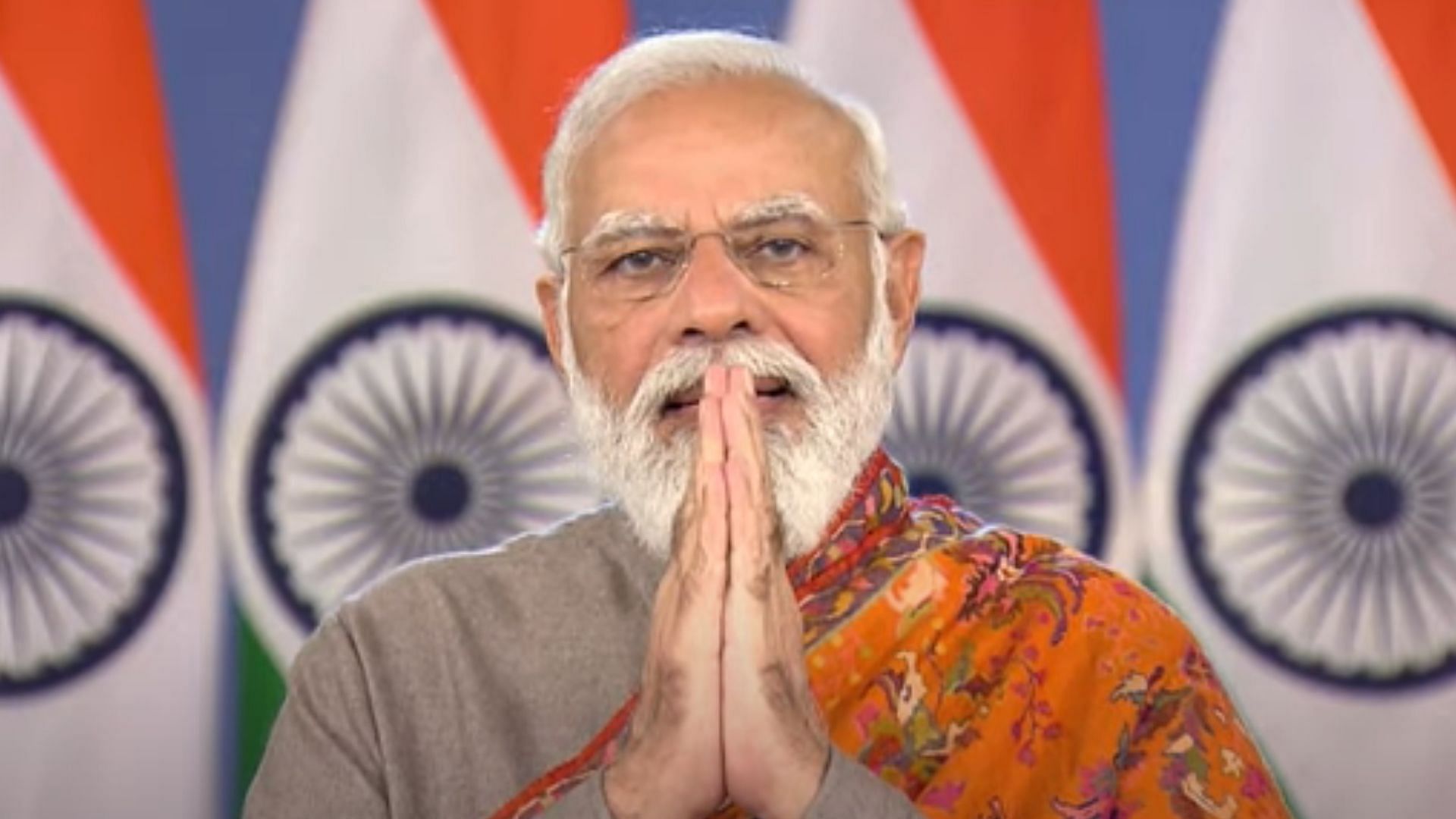 In his address, the Prime Minister said that, the agriculture budget increased 5 times as compared to earlier. He also expressed happiness that after a gap of one and a half years, the Kartarpur Sahib Corridor has now reopened.

The Prime Minister said, “I have seen the challenges of the farmers very closely in five decades of public life. That is why, when I was given the opportunity to serve the country as Prime Minister in 2014, we gave the highest priority to agriculture development and farmer welfare.

We not only increased the MSP, but also created a record number of government procurement centres. The procurement of the produce made by our government has broken the records of the last several decades”, he said.

In this great campaign to improve the condition of the farmers, three agricultural laws were brought in the country. The objective was that the farmers of the country, especially small farmers should be strengthened, they should get the right price for their produce and maximum options to sell the produce,” PM Modi said. 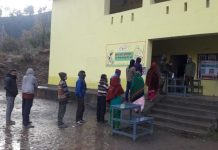