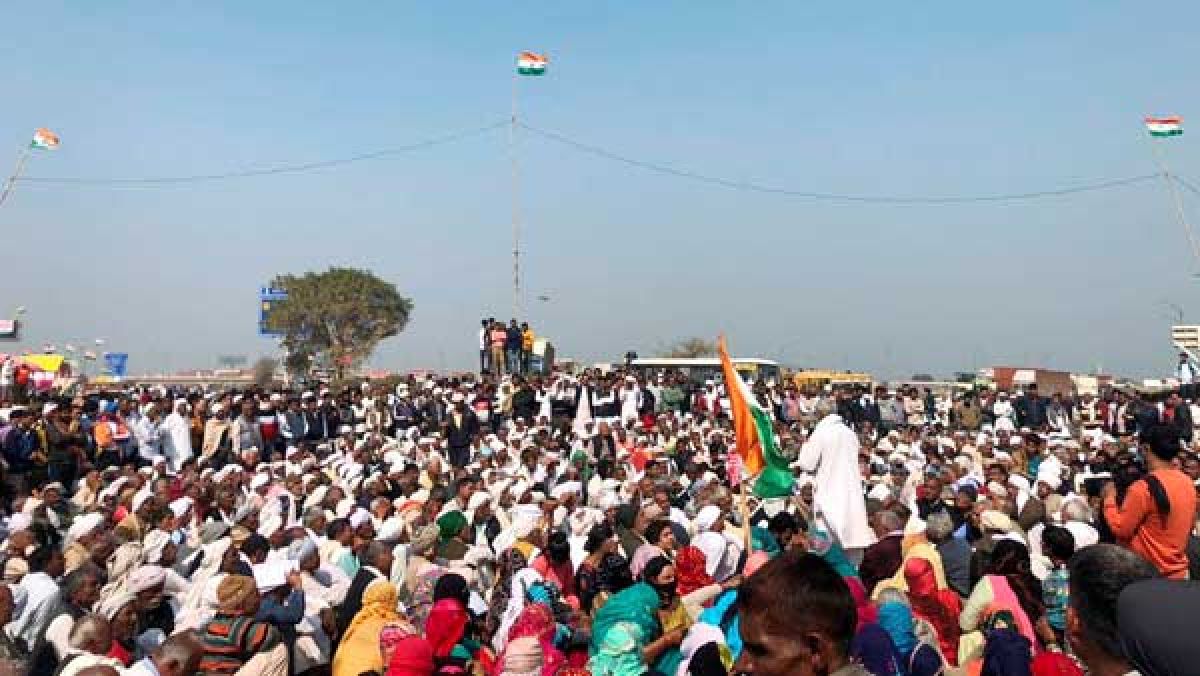 Days before the completion of one year of the farmers’ agitation at Delhi’s borders, the Prime Minister, Narendra Modi, having a penchant for springing surprises, announced to withdraw the three contentious farm laws. The Union Cabinet followed it with “The Farm Laws Repeal Bill, 2021.” The decision to repeal them is a triumph of democracy and the fact that the State might have failed to break the unity and the tenacity of the agitating farmers who kept the protests going on for a full one year peacefully. Farmers who weathered harsh weather, a deadly pandemic, might of the State and loss of about 700 lives, have a reason to feel victorious but for them many issues like guarantee for Minimum Support Price, still remain unresolved.

And when a government not known for reversing policy decisions irrespective of the opposition does so, then it has deep political significance. Apparently, the intelligence reports suggesting that the anger against farm laws was spreading from western Uttar Pradesh to theTerai belt, thus affecting BJP’s poll prospects in poll-bound UP, Uttarakhand and Punjab, had unnerved the ruling party. The by-election results in Himachal Pradesh, and Haryana had indicated that the party in power was steadily getting weaker. In many villages, engulfed by farm agitation, people had put up sign boards stopping entry of party leaders. The party knows that if it loses the west, it loses the state because the road to UP and to Delhi goes via western Uttar Pradesh only.

The PM chose Gurpurb for his announcement and offered an apology for being unable to convince farmers. This not only showed deference to the Sikhs, the farmers and the nation in the first instance but established his democratic and statesman-like approach. The PM’s address displayed his astute pragmatism because victory in UP where farmers’ agitation has dented ruling party’s prospectus, is critical to BJP’s third term run in the 2024 Lok Sabha elections.

However, the most significant U-turn by the government since 2014 would shape the political dynamics of both the ruling party and the Opposition in the upcoming elections in five states in 2022 and in the run-up to 2024. The ruling party would leverage Modi’s benevolence to regain the lost ground but the loss of human lives will continue to cast a shadow over its outreach. The repeal of the farm laws may puncture the Opposition’s plan to exploit farmers’ fury after the longest popular agitation in history, to reap electoral gains in the upcoming elections but the establishment has to wipe the tears of families and win over them. But all said and done, the repeal of farm laws does not invalidate the urgent need for reforms in the agriculture sector to make it competitive and remunerative but the reforms will have to be pursued in a consultative manner that are suitable to our country which is federal in form and unitary in spirit.