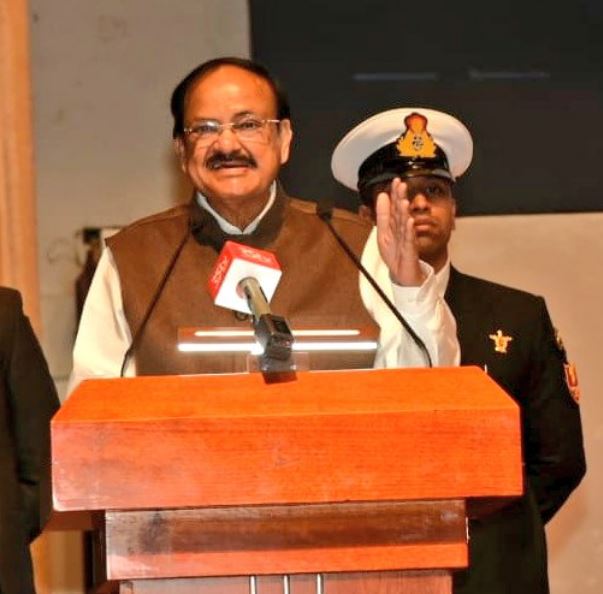 Vice President M Venkaiah Naidu on Friday expressed confidence that the Indian economy would rebound in the near future saying that the current slowdown was cyclical.

Inaugurating the 102nd annual conference of the Indian Economic Association, he said it was true that the Indian economy was facing some challenges due to the decline in growth this fiscal. However, he said the country had faced similar slumps in the past in the wake of the East Asian financial crisis and global slowdown but bounced back with a higher growth rate every time.

Referring to the reforms initiated by the government including the introduction of the revolutionary GST to usher ‘One Nation, One Tax, One Market’, the Insolvency and Bankruptcy Code and the steps taken to curb black money, Naidu asserted that they were aimed at making the economy more robust and more resilient.

Pointing out that 66 lakh new taxpayers have been registered under the GST regime since its launch, the Vice President said that it indicated the rising trend of formalization of the economy. The Government has also taken measures to tackle the problem of NPAs and improve the health of the banking sector, he added.

Observing that agriculture was the mainstay of Indian economy, the Vice President cautioned that various waivers and subsidies would be unsustainable in the longer run. Stressing the need to diversify the rural economy, he said “rural non-farm activities are equally crucial for the growth of the rural economy”.

Stating that it was our national resolve to double the farmers’ income by 2022, Naidu called for making rural economy sustainable and remunerative.

Referring to fiscal federalism as one of the themes of the conference, Naidu said while most of the States have retained their fiscal deficit around permissible 3%, it has come at the cost of low capital expenditure. “There has been a rise in committed liabilities towards payment of interest and pensions, thereby leaving only a small part of their budget for capital expenditure on infrastructure development, he added. 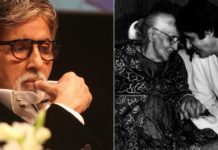