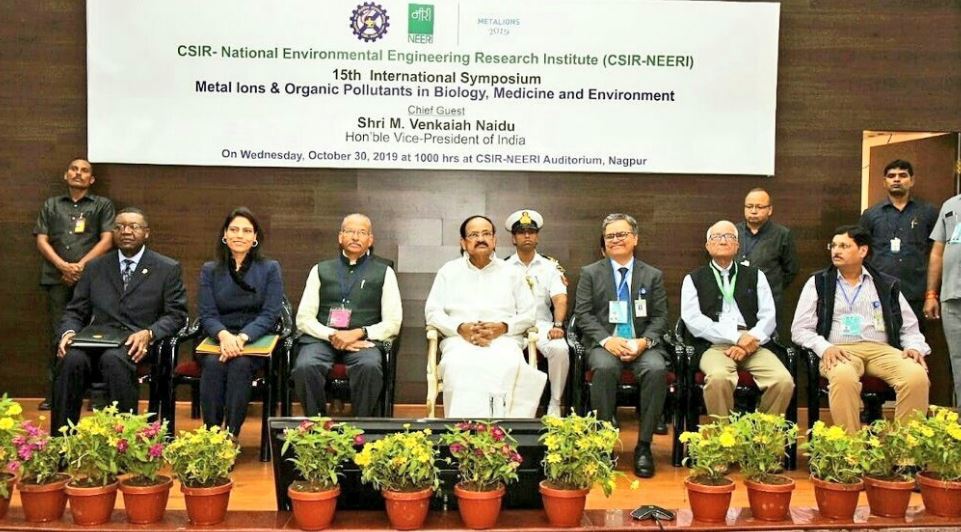 Vice President M Venkaiah Naidu on Wednesday expressed concern over the rising pollution levels in several parts of the country and urged scientists and researchers to come up with innovative and out-of-box solutions to combat pollution.

Inaugurating the ‘International Conference on Ions’ at CSIR– National Environmental Engineering Research Institute (NEERI) in Nagpur today, he expressed concern over the “poor” or “severe” air quality levels in most of the Indian cities. Quoting from the finding of the Centre for Science and Environment’s State of India’s Environment (SoE) Report, 2019, he said that air pollution was responsible for 12.5 per cent of all deaths in India

Stating that environmental pollution and deterioration in the air quality was among the foremost challenges faced by the country today, Naidu stressed that one could not think about building a safe, secure, healthy and prosperous future when our cities, the engines of the growth are choking in noxious fumes and when water and soil are polluted.

Calling for immediate measures to reduce emissions, the Vice President stressed the need to promote clean and renewable sources of energy. He also suggested regular cleaning, preservation, and maintenance of water bodies, which were becoming toxic with increased urbanization and other related factors.

Observing that a healthy and clean environment was an essential requirement to ensure sustainable development of all beings, Naidu observed that environment degradation would have a direct impact on the development of the nation. Referring to the World Economic Forum findings, he said that the cost of environmental degradation in India was estimated to be Rs. 3.75 trillion ($80 billion) a year.

The Vice President said that understanding environmental and health hazards associated with socio-economic development has become essential and urged scientists and technocrats to reorient their research towards identifying the cause and mitigation measures.

He urged upon the scientific community, researchers and scholars to encourage people’s participation in dealing with issues such as rising levels of pollution in Air, water and degradation of vital environmental resources. Naidu said that it was essential that people were made partners in the developmental process of the nation in all aspects.

The Vice President launched the “Jagruti Programme: Ek Samaj Ek Lakshya” by unveiling the brochure during 15th International Conference and said that efforts must be made by the scientists and researchers to guide people especially the youth to adopt sustainable modes of living and provide them research inputs in local languages for better understanding of the common people. 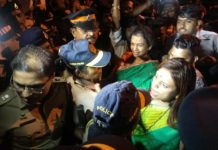 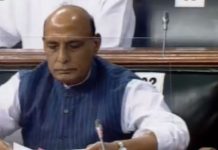