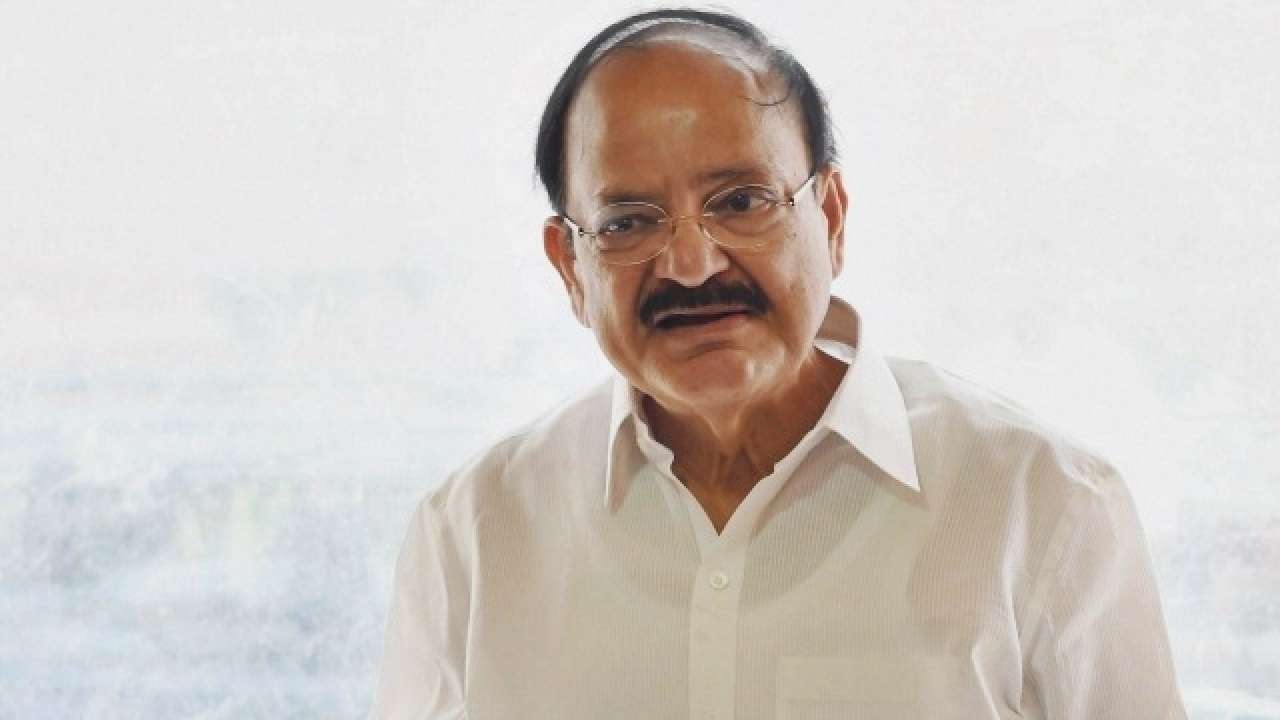 Continuing India’s engagement with Africa, Vice President M Venkaiah Naidu will embark on a tour to Comoros and Sierra Leone on October 10.

This will be the first-ever visit by such a high-level Indian dignitary to Comoros, an archipelago situated off the Southeast coast of Africa and to Sierra Leone.

“Soon after arrival in Moroni, the capital of Comoros, Naidu will meet President of the Union of Comoros Azali Assoumani. Later, he will address the Indian community living in Comoros, the statement said.

On October 11, the Vice President will hold delegation-level talks with the President of the Union of Comoros. Subsequently, both the dignitaries will witness the signing of agreements in various areas between the countries. They will also issue press statements following a tête-à-tête between them, it said.

The Minister of Foreign Affairs and International Cooperation of Sierra Leone Nabeela Fareeda Tunis will call on Vice President soon after his arrival.

On October 13, the Vice President will have a tête-à-tête with the President of the Republic of Sierra Leone Julius Maada Bio and later hold delegation-level talks with him and both the dignitaries will witness the signing of agreements, the statement said.

The same day, Naidu will also address the Indian community.

On October 14, he will meet Dr Abass Bundu, Speaker of Parliament, before emplaning for Delhi, it said.

The present visit is the second one by the Vice President of India to Africa. Earlier in November 2018 Naidu had visited Botswana, Zimbabwe, and Malawi as part of strengthening bilateral ties with those countries. 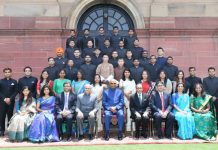 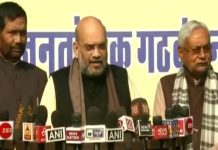