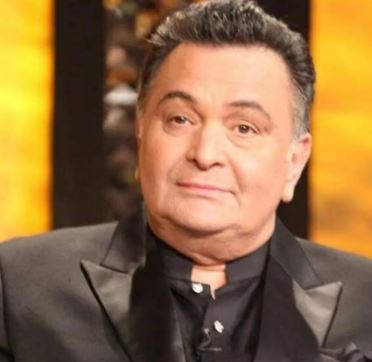 Veteran actor Rishi Kapoor has passed away in Mumbai. He was 67.

Kapoor was admitted to H N Reliance hospital in Mumbai on Wednesday as he was not keeping well, his elder brother Randhir Kapoor confirmed.

The 67-year-old actor returned to India last September after undergoing treatment for cancer in the US for almost a year.

He was taken to the hospital in February this year, after being diagnosed with an infection.

Kapoor had later in a tweet apprised his fans of his health. He was shooting in Delhi at the time when he caught the infection because of pollution.

“Dear family, friends, foes and followers. I have been overwhelmed by all your concern about my health. Thank you. I have been filming in Delhi past 18 days and because of the pollution and my low count of neutrophils, I caught an infection whereby I had to be hospitalised,” the actor had tweeted.