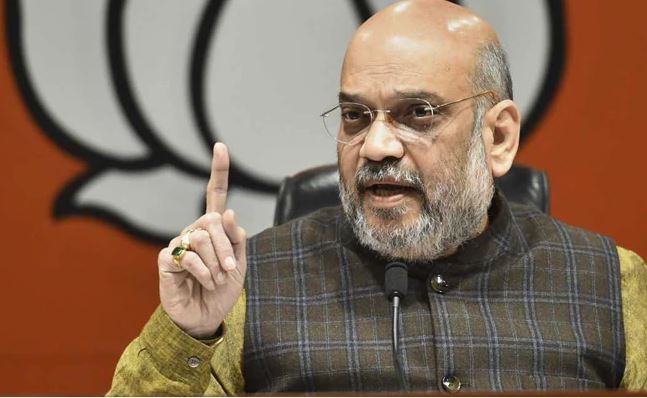 Union Home Minister Amit Shah’s recent statement about holding elections in J-K hasn’t cut much ice with political parties in the valley, who are of the view that as long as the BJP is in power it is unlikely that the valley’s statehood would be restored.  A report by Riaz Wani

Union Home Minister Amit Shah has once again talked of holding elections in Jammu and Kashmir in near future in an interview to a national television channel.

“The delimitation exercise is about to get over. After that, within six-eight months, the elections will be held. There is no confusion,” Amit Shah said.

Meanwhile, the Delimitation Commission whose term was to end in April has been given a two-month extension.

If we take the home minister’s commitment on its face value, Jammu and Kashmir would be in the election mode in the middle of this year.

But the local parties are not sure about the timing of the polls. Senior National Conference leader Ali Mohammad Sagar said that Shah’s statement was a general statement which has been repeated so many times in the last two years.  “There is no practical implementation,” Sagar said, “All these statements are unclear.”

He said statehood was also promised in the Parliament of India but till now nothing has been done and same goes with the elections.

“Everyone in J&K is feeling suffocated as the people have been deprived of their rights,” Sagar said. “The local populace, whether a daily wager, farmer or transporter, everyone is confused as no promise of the central government is being fulfilled.”

Sagar is right. The centre has so far dilly dallied on the restoration of statehood. In fact, it has outlined a series of steps before statehood could be restored. First in the sequence is the completion of the delimitation exercise. Second is the Assembly elections in the union territory framework. And third comes statehood.

But there is a rub: As for the restoration of statehood, the home minister also made it conditional to the return of normalcy in Kashmir. The logical question that follows is who will decide Kashmir is now normal now, as also asked by the People’s Conference chief Sajad Lone.

“Truth is that Kashmir has come a long way since the withdrawal of its autonomous status and the situation has been largely peaceful. This should have qualified J&K for the grant of statehood,” said a political analyst who didn’t want to identify himself. “But the centre has so far given no timeframe for it. It is hoped that since the calm has held in Kashmir for more than two years, the government will make J&K once again a state once an elected government is formed.

The last period since the revocation of Article 370 has been marked by the absence of protests in Kashmir. The fact, however, remains that while the situation in Kashmir has largely remained calm, the government hasn’t been commensurate with the relaxation of restrictions and extension of rights.

But now with the government giving two months extension to the Delimitation Commission, and assuring that the elections will be held in six to eight months, the probable time for Assembly elections works out to be October-November. But any further extension to the Delimitation Commission would push the election into the winter, making the exercise difficult to conduct given the harshness of Kashmir’s winter. So, in that case, the union territory is likely to have an election in April-May next year.

But if at all the elections are held, it will be a crowded political scene. More so in the Valley where more parties have come up in the last two and a half years and who would now be part of the electoral fray. Among them is the Apni Party led by businessman-turned-politician Altaf Bukhari.

Over the last two years, the centre has successfully formed parties which if not directly toeing its line would dare also not question it. That is, as long as the BJP is in power at the centre.

Besides, the BJP has also been able to further splinter the political landscape of Kashmir. The last year has seen desertions from the parties like the PDP and National Conference into the Apni Party and the People’s Conference, more so, in the latter. 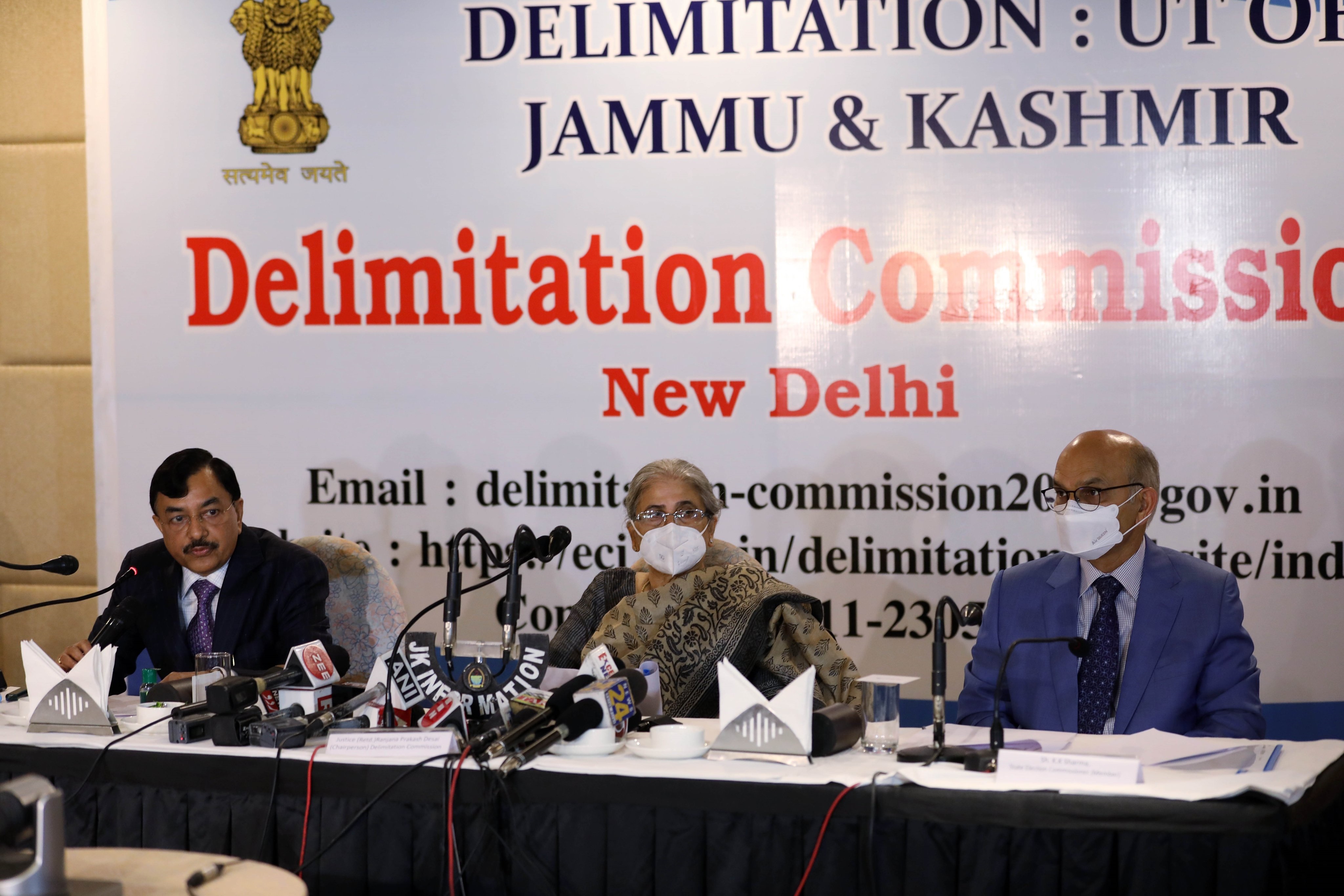 In theory, the influx of the leaders from the PDP and also from the National Conference has set up the People’s Conference as a stronger Kashmir-based party. And should Lone succeed in rallying North Kashmir around his party, it would transform the electoral landscape of the Valley. This would split up Kashmir among the three parties: the National Conference (NC), the PDP and the PC. That is, if we discount the chances of Apni Party led by Altaf Bukhari, which boasts of some leaders, most of them drawn from the PDP, who command some support in their respective constituencies.

The PDP has traditionally been dominant in South Kashmir and the NC in central Kashmir with Srinagar city as its core base. And now the north Kashmir where both the NC and the PDP won their seats is witnessing the emergence of the PC as a major player. Whether this new political reality also reflects in the seat tallies of these parties in the future assembly election remains to be seen.

But even if a Kashmir-based party were to form or lead a future government, it would have little maneuvering space to carry out its agenda or overturn the laws passed by the New Delhi-backed administration over the last two and a half years.

Going forward, the situation looks very uncertain. It is unlikely that space for normal political activity will open up anytime soon. The centre is in no mood to engage with Kashmiri establishment parties after their meeting with the prime minister last year. The harsh truth is that if at all, the centre will engage, it will do so on its terms and offer little accommodation to the demands of the major regional parties like the National Conference and the PDP.

There is also little hope that Kashmir-based parties would be allowed to publicly raise their issues. They will have no option but to wait and watch and see if the evolving political scene in the country would open up some space for their political re-assertion. As long as the BJP is in power, it is unlikely that the statehood would be restored. The logic is simple: that would deny the party direct control of the state of affairs in the region, something that the party is loathe to part with.

Hence, the restoration of the statehood to the union territory remains a moot point. The BJP might grudgingly restore it if it is able to foist a Chief Minister on the UT who is from the party, as then it would be certain that the state government won’t roll back the legal changes made by it over the last two and a half years. And even in that case, people and the analysts in the Valley don’t think that the centre would restore complete statehood.

“It is not clear whether the statehood that would hopefully come after delimitation and the election would be full or a truncated one where the real power would vest with the governor,” read an editorial in a local newspaper. “Such an arrangement, according to mainstream J&K politicians, would hardly be enough to make a redeeming difference to the existing state of affairs, as fundamentally there won’t be much that would change on the ground”.