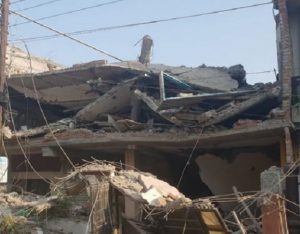 An under-construction building collapsed on Thursday in Lucknow, Uttar Pradesh.

According to the reports, the building was located near Jeevan Plaza in Gomti Nagar.

Due to the collapse, an adjacent building also caught fire. The situation caused panic and chaos in the area.

Police officials are present at the spot.

Meanwhile the rescue work is going on and the efforts are on to clear the debris. 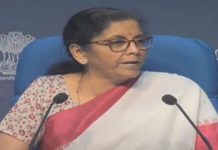