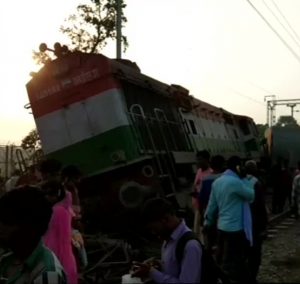 At least six people were killed and several others injured when six coaches of the New Farakka Express derailed near Rae Bareli in Uttar Pradesh early on Wednesday.

According to the reports, several people are feared trapped in the derailed coaches.

The accident happened when the New Farakka Express, travelling from Malda Town to New Delhi was near Harchandpur railway station around 6am.

Personnel of the National Disaster Response Force (NDRF) were rushed to the accident spot from Varanasi and Lucknow and started the rescue operation.

The injured passengers are being taken to nearby hospitals.

Uttar Pradesh chief minister Yogi Adityanath has directed the district officials to provide all possible assistance for the rescue operations and has announced Rs 2 Lakh ex-gratia to the families of the deceased and Rs 50,000 compensation for those with serious injuries. 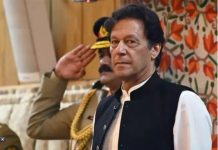