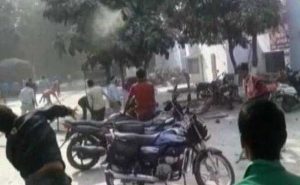 A police officer was killed on Monday during a clash that broke out in Bulandshahr district in Uttar Pradesh with people protesting over speculations of alleged cow slaughter.

“A police inspector died during a clash with people protesting against illegal slaughterhouses in Bulandshahr, Uttar Pradesh”, police said.

The officer was killed after protestors attacked a police station and pelted stones at the police personnel.

As per the reports, protests began after people found the alleged carcass of a cow in the field. Police opened fire during the protests to scatter the crowd after which the mob attacked the police station and indulged in arson setting several police vehicles.

Senior police officials were rushed to the crime scene to contain the violence.

However, the situation is tense, police force has been deployed in the area to restore peace. 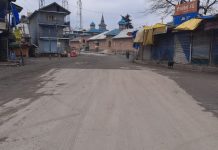 Kashmir shut, but for a different reason 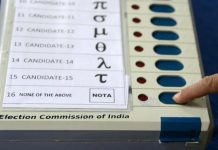