A man was lynched by a group of villagers on the suspicion of being a thief in Uttar Pradesh’s Bijopur on Friday evening.

The deceased was identified as Kapil Tyagi

According to reports, the family of Tyagi claimed that he went to work at Bijopur and was innocent.

The family of Tyagi along with former BJP district president gheraoed the Chapar police station and staged a protest.

According to, Station House Officer (SHO), Chapar, Subhash Rathore, the matter is being investigated, a case of murder was registered against several people and two persons were arrested.

Meanwhile, security personnel has been deployed in the village to thwart any untoward incident, the SHO said. 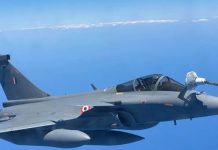 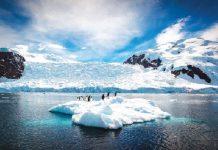 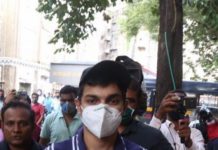 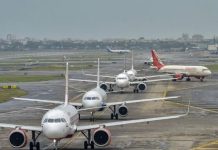