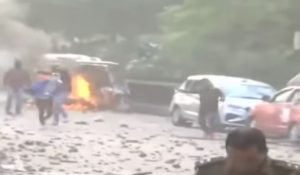 Lucknow administration on Sunday assigned four additional district magistrates to oversee the damages incurred during the violent protests against the Citizenship Amendment Act for reimbursement, which lead to arson and vandalism.

Lucknow District Magistrate has deputed additional district magistrates in regions of Lucknow to oversee the reimbursement of damages.

Earlier, CM Yogi had said that violent protesters will not be spared and appropriate action will be taken against them.

At least 11 people have lost their lives in Uttar Pradesh as the protests against the Citizenship Law turned violent.

Chief Minister Yogi Adityanath had issued an appeal not to pay heed to rumours and help maintain peace and order in the state. 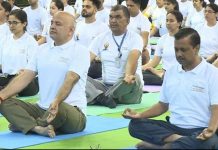