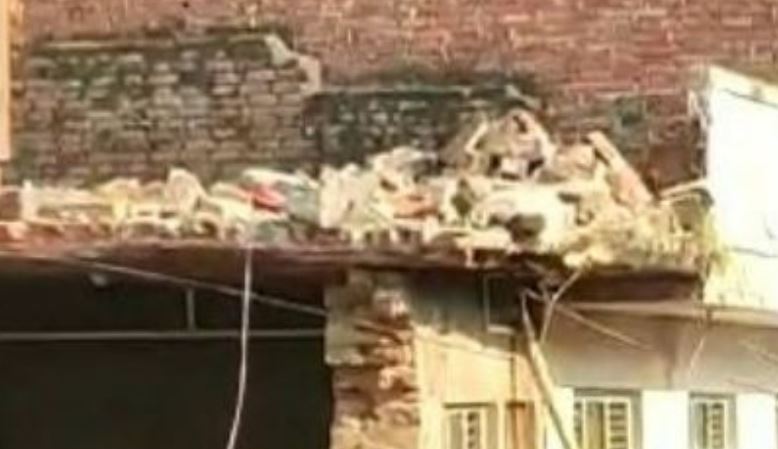 At least 12 people died and several others were injured on Monday after a two-storey building collapsed following a cylinder blast in Uttar Pradesh’s Mau.

The incident took place in Waleedpur village in Mau’s Mohammadabad area. Senior police officials and fire-brigade were rushed to the spot and rescue operations are underway.

Many people are still feared trapped under the debris, reports said.

According to the sources, the impact of the blast was so strong that the two-storey building came crashing down killing many people.

Chief Minister Yogi Adityanath has expressed grief over the incident and directed officials to immediately provide proper treatment to the injured.