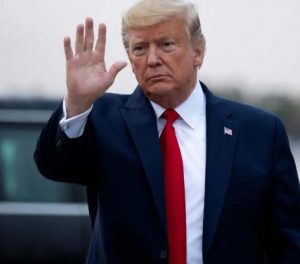 Incumbent President Donald Trump on Wednesday filed a lawsuit to stop ballot counting in Michigan and Pennsylvania and to prevent the counting of absentee ballots in Georgia that he claims arrived after the deadline of voting day.

The lawsuits came shortly before Biden was projected to win Michigan. The lawsuit alleged that the Trump campaign did not get adequate access to areas in election boards where ballots are being counted.

According to a statement released from Trump campaign manager Bill Stepien, it said, “President Trump’s campaign has not been provided with meaningful access to numerous counting locations to observe the opening of ballots and the counting process, as guaranteed by Michigan law. We have filed suit today in the Michigan Court of claims to halt counting until meaningful access has been granted. We also demand to review those ballots which were opened and counted while we did not have meaningful access.”

In Georgia, the lawsuit which was filed in Georgia Superior court claimed that late ballots were mixed with others. The filing alleged that “absentee ballots received after 7 p.m. deadline on Election Day were not stored in a way that prevented inadvertent or intentional counting. That harms the interests of the Trump campaign and President Trump because it could lead to the dilution of legal votes cast in support of President Trump.”

On Tuesday, Trump addressed a press conference and had said, “A very sad group of people is trying to disenfranchise our support. We will not stand that.”

“Our goal is to ensure the integrity for the good of the country. We want the law to be used in a proper manner. So, we will be going to US Supreme Court,” Trump said, adding that the Biden campaign had committed “a fraud on the American public.” 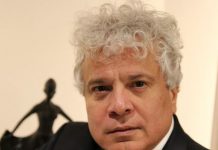 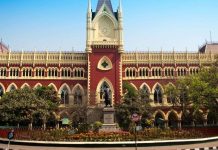