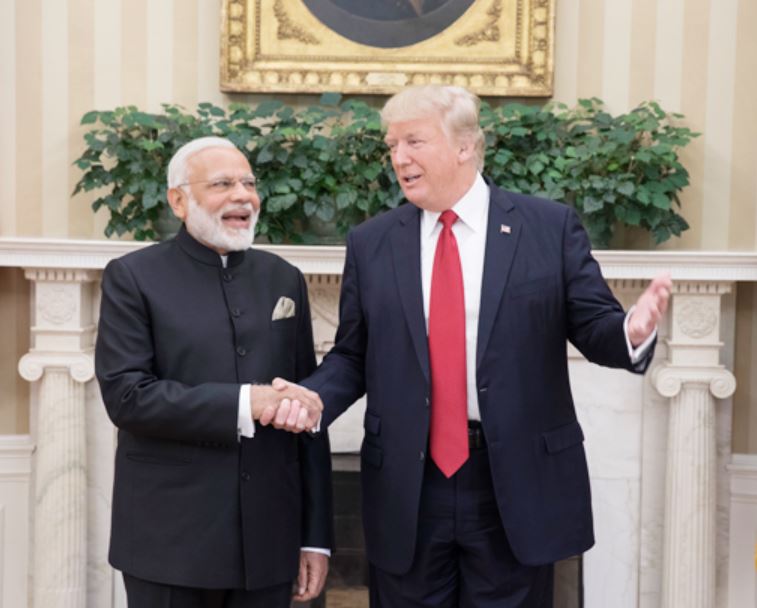 US President Donald Trump on Monday presented the highest decoration, the Legion of Merit to Prime Minister Narendra Modi.

The award is in recognition of the Prime Minister’s steadfast leadership and vision for India’s emergence as a global power, and exemplary contribution made by him for the advancement of the India-United States strategic partnership and promoting global peace and prosperity. 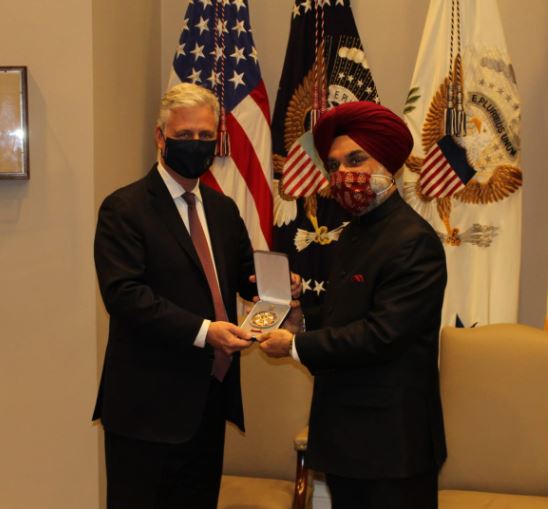 India’s Ambassador to the US, Taranjit Singh Sandhu, accepted the award on behalf of Prime Minister Modi from the US National Security Advisor Robert O’Brien at the White House.

“US confers ‘Legion of Merit’ award on PM @narendramodi In recognition of PM’s steadfast leadership & vision for India’s emergence as a global power, & his exemplary contribution  for advancement of ties & promoting global peace & prosperity,” Sandhu tweeted.

The Legion of Merit, in the highest degree of the Chief Commander, is a prestigious award conferred by the President of the United States, typically upon Heads of State or Heads of Government of other countries. 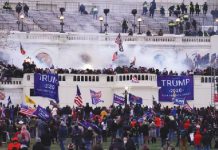