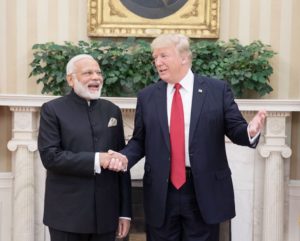 US President Donald Trump has reportedly turned down India’s invitation to be the chief guest at the Republic Day celebrations in 2019.

The White House press secretary Sarah Sanders in August had confirmed that US President Donald Trump had received an official invitation for the Republic Day parade.

According to US officials, Trump would not visit India in January as the State of the Union address is scheduled in the same month.

The foreign ministry has not issued any statement. 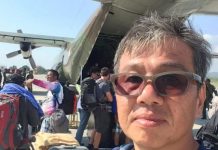