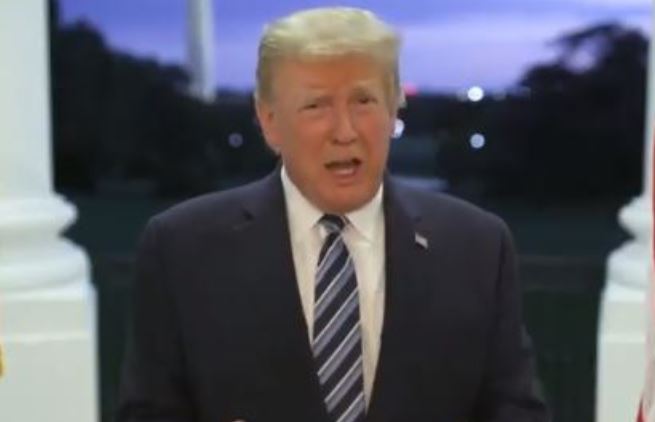 US President Donald Trump on Monday returned to the White House after spending four days in the military hospital where he was being treated for Covid-19.

“Don’t be afraid of Covid. Don’t let it dominate your life,” Trump wrote hours before walking out of the hospital.

“Will be back on the Campaign Trail soon!!!” Trump said in another tweet.

Wearing a mask, Trump gave several thumbs up and a fist bump as he walked down towards his waiting helicopter for the quick flight to the White House.

After landing, he walked up the staircase of the White House South Portico, removed his mask, saluting the departed helicopter before walking inside.

Vice President Mike Pence in a tweet said, “@KarenPence & I are grateful for the incredible medical staff at @WRBethesda for the concern they have shown for President @realDonaldTrump, our First Lady and all of the @WhiteHouse staff impacted.”

“We’re also grateful for the concern, support & prayers from millions of Americans for President @realDonaldTrump & @FLOTUS. We believe it’s emblematic of the love, care & compassion that the American People have shown to all of those that have been impacted by the Coronavirus,” Pence added. 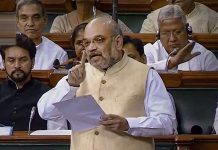