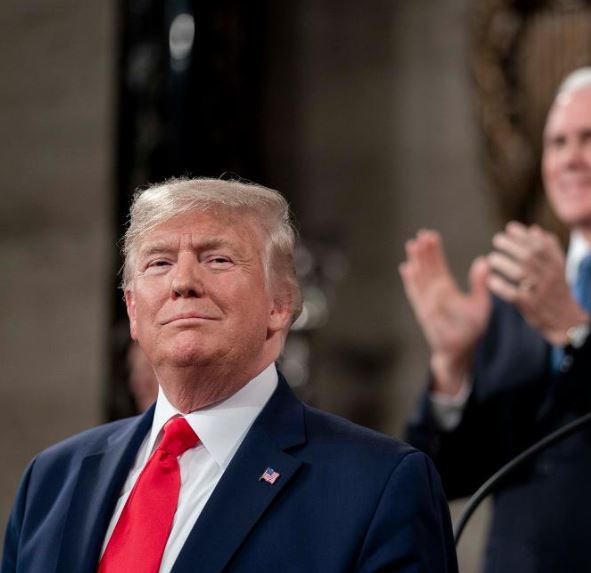 US President Donald Trump was acquitted on Wednesday by the Republican-controlled Senate of charges that he abused the powers of his office and obstructed Congress.

Democrats fell far short of the two-thirds supermajority required to remove President Trump from office, as senators voted 52 to 48 to acquit him on the abuse-of-power allegation and 53 to 47 to clear him of obstruction.

“The sham impeachment attempt concocted by Democrats ended in the full vindication and exoneration of President,” The White House tweeted.

“Today, House Democrats’ sham impeachment ended with the full vindication and exoneration of President @realDonaldTrump by the Senate,” The White House added.

Secretary Pompeo said, “Per Senate impeachment Rule XXIII, “[u]pon pronouncing judgement, a certified copy of such judgement shall be deposited in the office of the Secretary of State.” Tonight, it was my pleasure to sign President @realDonaldTrump’s full acquittal.”

After the twin acquittal votes, Trump tweeted that he will deliver a statement Thursday on “our Country’s VICTORY on the Impeachment Hoax!”

“Throughout this wholly corrupt process, President Trump successfully advanced the interests of the United States and remained focused on the issues that matter to Americans,” White House press secretary Stephanie Grisham said.

“He spent his time achieving real victories for the people of this country, and the Democrats — once again — have nothing to show for their fraudulent schemes. The President is pleased to put this latest chapter of shameful behavior by the Democrats in the past, and looks forward to continuing his work on behalf of the American people in 2020 and beyond,” Grisham added. 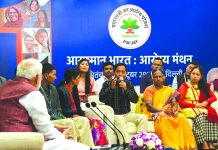 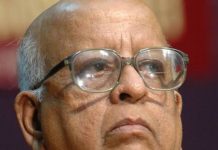 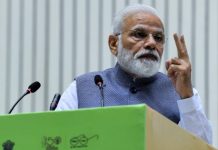