Another Belgian-Moroccan citizen Abdelatif Gaini has also been designated as global terrorist.

Imposition of these sanctions and designations means that both of them are now denied the resources they require to plan and carry out any further terrorist attacks.

As per the media note released by the US Department of State, all of Dhar’s and Gaini’s property and interests in property subject to U.S. jurisdiction are blocked, and U.S. persons are generally prohibited from engaging in any transactions with them.

Siddhartha Dhar was a leading member of now-defunct terrorist organization Al-Muhajiroun. In late 2014, Dhar left the United Kingdom to travel to Syria to join ISIS. He is considered to have replaced ISIS executioner Mohammad Emwazi, also known as “Jihadi John.” Dhar is believed to be the masked leader who appeared in a January 2016 ISIS video of the execution of several prisoners ISIS accused of spying for the UK, says the note. 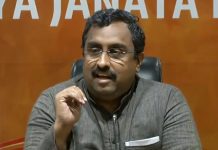 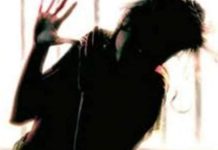 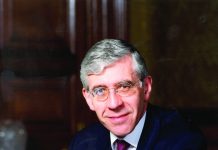